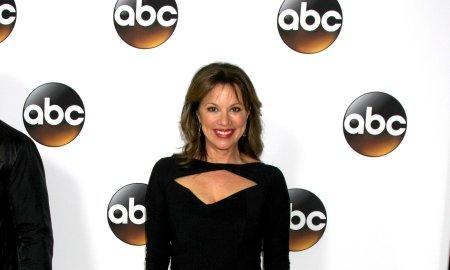 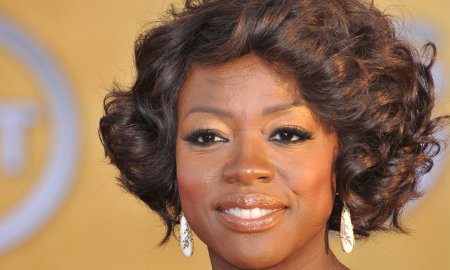 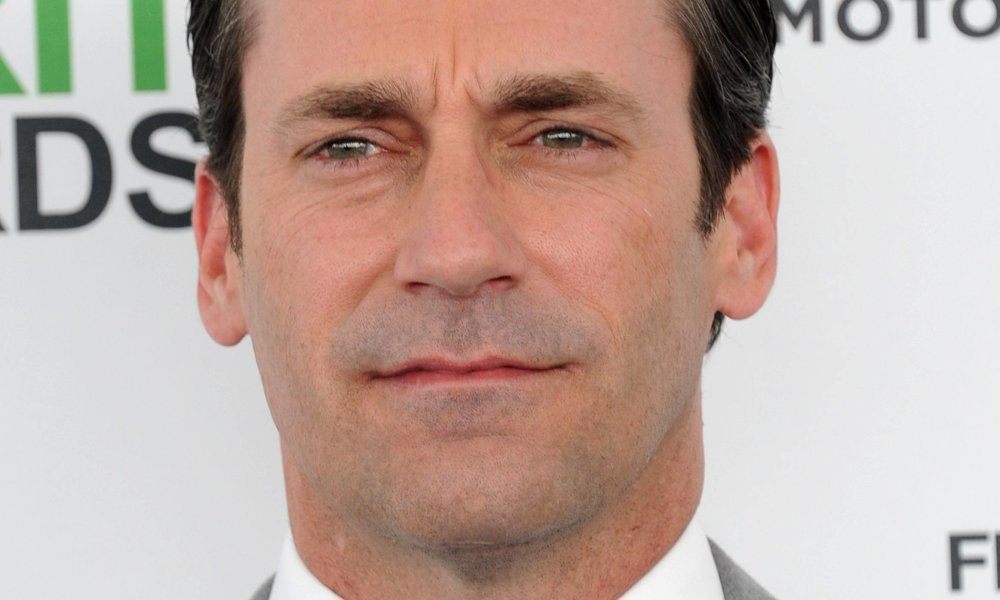 During the 67th Emmy Awards, the farewell tribute to shows that ended this year was a bit too revealing. In fact, it showcased some unexpected plot twists and shockers from some long-running hit show finales, it should have been proceeded by a #spoiler alert prompt.

Let’s just say there were a lot of deaths in that montage.

In an era when many fans binge watch series on their own time rather than watch along at the set scheduled broadcast, this was a bit of a drag for viewers who’ve yet to see these ultimate episodes.

Among the exposed finales were clips from Nurse Jackie, Boardwalk Empire, Parenthood, Sons Of Anarchy, Mad Men and Two and a Half Men.

Some audience members were outraged, taking to Twitter to express their disdain.

Thanks #Emmys. I had DVRed all of those shows.

Kind of astounding that given the new business model of TV, #Emmys would run a spoiler-a-bration. Ok now I won't binge order [Fill in blank]

Millions of people just unwillingly learned a spoiler about who gets shot at the end of Boardwalk Empire. Thanks #Emmys!

Oh, so that's how Sons of Anarchy ends? Spoiler alert much, #Emmys?

"sorry if you’re behind on literally any recently concluded shows, America!” – #Emmys

Even host Andy Samberg acknowledged the gaff, quipping, “Welcome back to the spoiler awards. I guess everyone on every show died.”

Did the Emmy montage spoil any shows you were hoping to watch?