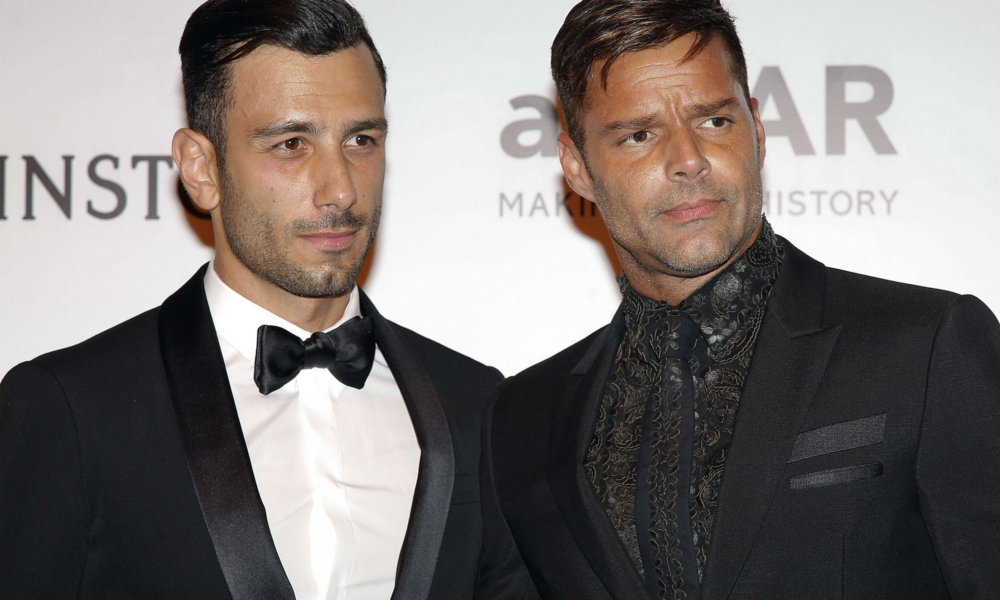 On a Wednesday appearance on the the Ellen DeGeneres Show, Ricky Martin announced that he recently became engaged to Jwan Yosef, after only a year of dating. Ricky explained how they initially met.

“He’s a conceptual artist and I’m a collector. I started looking for art and I saw his art and I went crazy because I really love what he does. Really original. And then I contacted him.”

Ellen joked “And then you collected him.”

Ricky went on to explain how nervous he was when he popped the question.

He also said that it took him 30 minutes to realize that Jwan had actually said yes. Ricky added that his eight-year-old twins get along great with Jwan.

“They love each other. It’s perfect, Ellen. It’s been really special.”