Rihanna and Leonardo Dicaprio Spotted Together in Paris 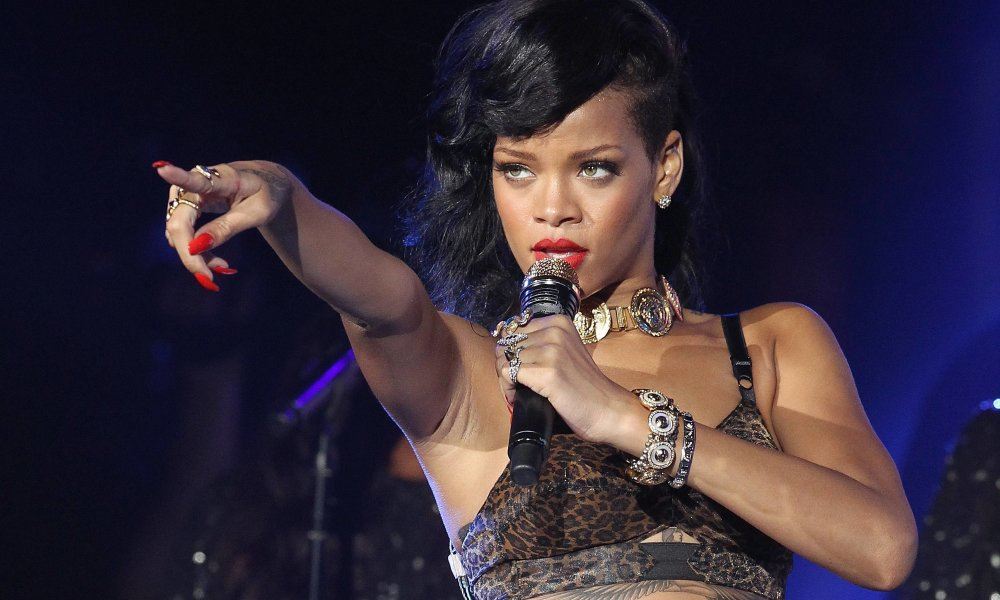 Rihanna and Leonardo Dicaprio were both spotted early Sunday morning at the L’Arc Nightclub in Paris, and based on some of the photos snapped it appeared that the two might have been kissing.

But according to a source, Rihanna and Leo weren’t there together and the exchange was friendly in nature. Rihanna was there partying with model Cara Delevingne, and the two of them just happened to run into Leo. When Rihanna and Leo shared a friendly kiss on the cheek, the angles of the photos supposedly made it look more like they were making out.

The photos have not been released to the general public because there are some different laws in France about protecting the privacy of public figures. The agency that has the photos is saying that Leo’s people are trying to block the sale.

Leo and Rihanna do have history however, as the two hooked up about a year ago. Leo recently broke up with his girlfriend Kelly Rohrbach, but sources say the trip to Paris was all business.

Leo was in town for the Paris premiere of his Oscar nominated film The Revenant, while Rihanna is currently in town filming Valerian and the City of a Thousand Planets which Cara Delevingne also stars in.

Apparently the two are “just really good friends. They left the club separately.”

The two had been spotted together multiple times over the last year, starting at the Playboy mansion in 2015. They also spent Rihanna’s 27th birthday together, as well as last year’s Valentine’s Day.

Do you think there might be something budding between the two?