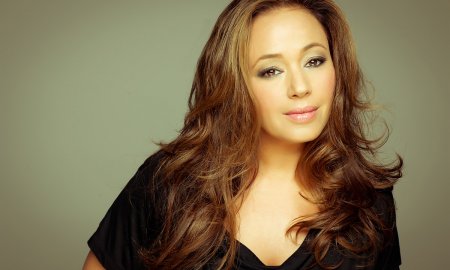 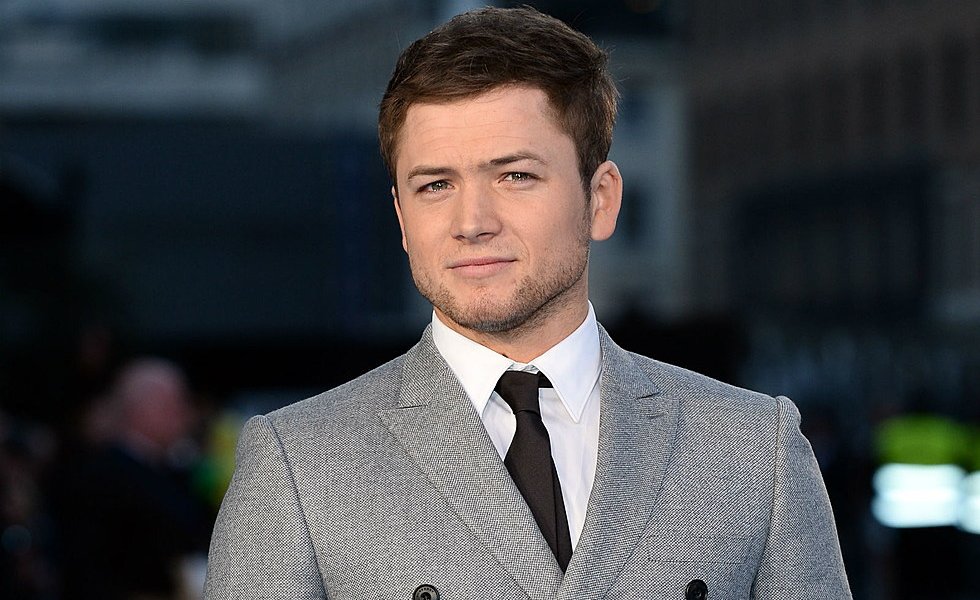 The release of the new Robin Hood film has been pushed back a few months. It’s inital launch date of March 23 has been moved to September 21, 2018.

The film is about Robin Hood before he becomes known for his outlaw efforts. Part of the story involves his revolt against the corrupt English crown.

The new release date will put the film up against Sony’s Goosebumps 2.