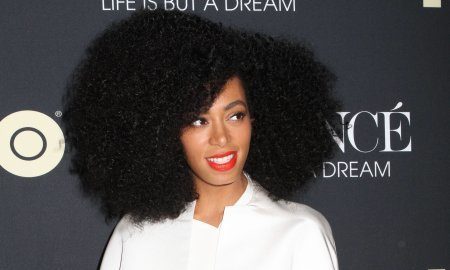 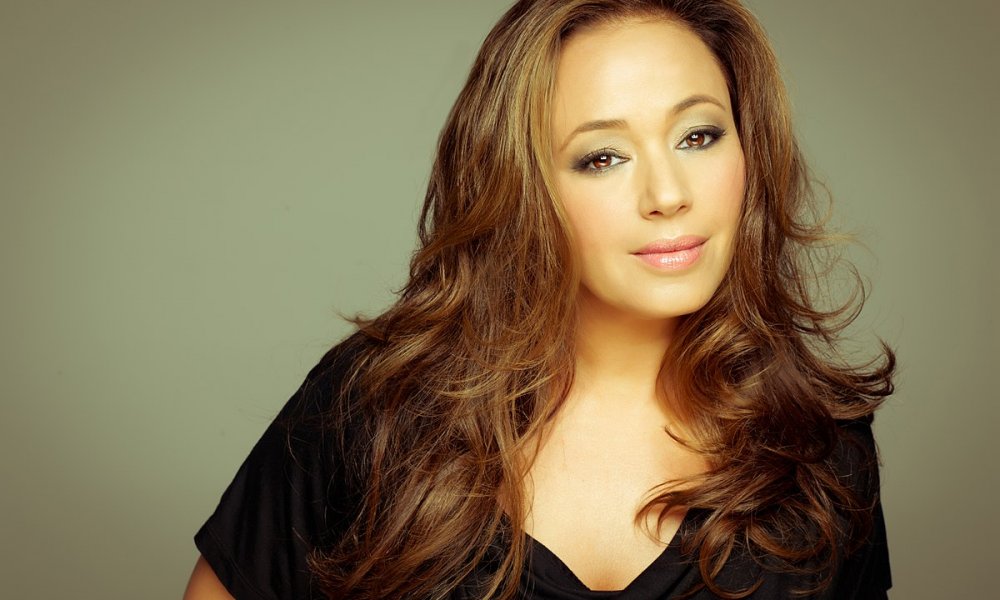 Leah Remini has spoken out about leaving Scientology, and admits that when she was involved with the church they asked her to convert her King of Queens costar Kevin James.

“They always tried to get me to, [asking] ‘Why is he not in? Why have you not promoted it to him?’ I was like, ‘Because he’s Catholic. He doesn’t want anything to do with it. They let it go after a while, but usually you’d be expected to recruit, especially with somebody you work with for nine years.”

A rep for the organization denied her claims.

“Leah Remini never made this claim in her book so now fabricates it to garner more tabloid press. The only thing we know about Kevin James is what Remini repeatedly told the Church—that he was a bully. We counseled her to be more open and communicate with him so they could get along better.”