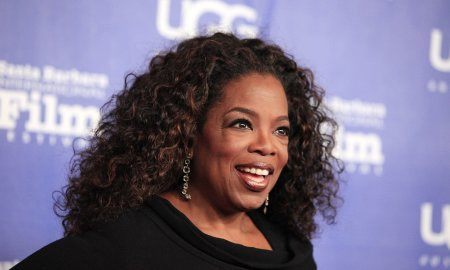 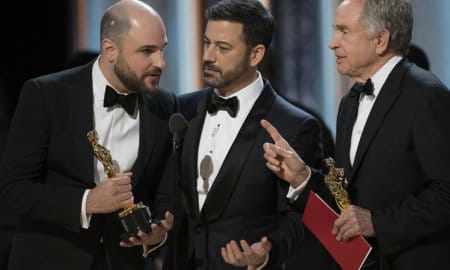 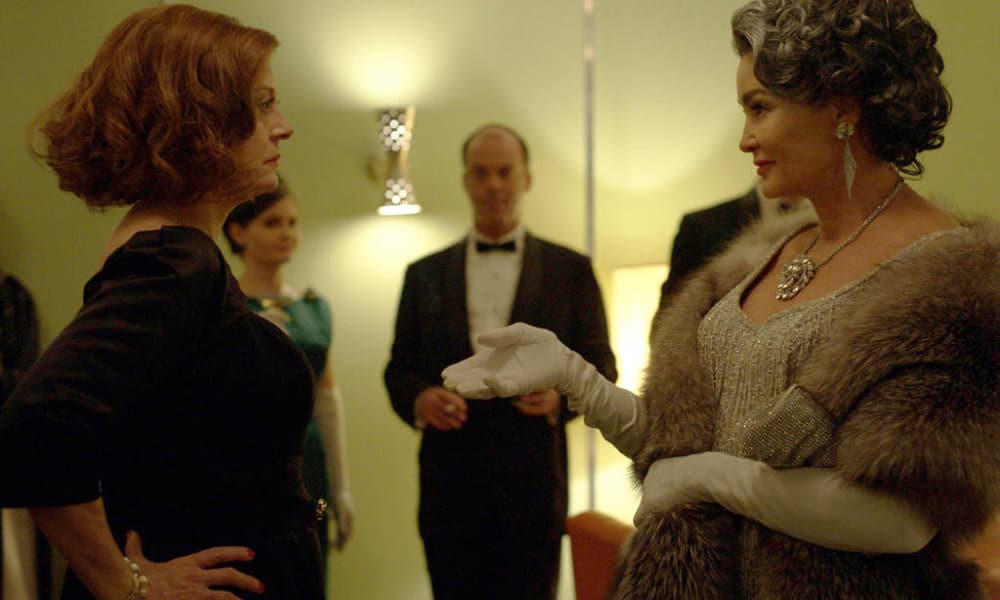 Ryan Murphy has explained that his inspiration for the TV movie Feud: Bette and Joan came from Bette Davis herself.

Murphy explained that he has always been interested in the All About Eve star and that an interview he did with her at the end of her life was inspirational to him:

“I might’ve been the last person to interview her, and it was only supposed to be 20 minutes because she had just had chemo. But she got dressed up for me, she wore a Patrick Kelly suit and a wig and a pillbox hat and I got off the elevator and there she was at the end of the hall, in a cumulous cloud of cigarette smoke. The 20 minutes turned into four hours, and I sat and chain-smoked with her, which she loved. The thing about Bette is that even near death, she knew her brand. So when I would ask her about Joan Crawford, she would lead with the ‘Ugh!’ She would just go on about how much she hated her. But then she would sort of say, ‘The thing that I will give her…was that she was a professional. And I admired that, and I was a professional and they really don’t make them like that anymore.’”