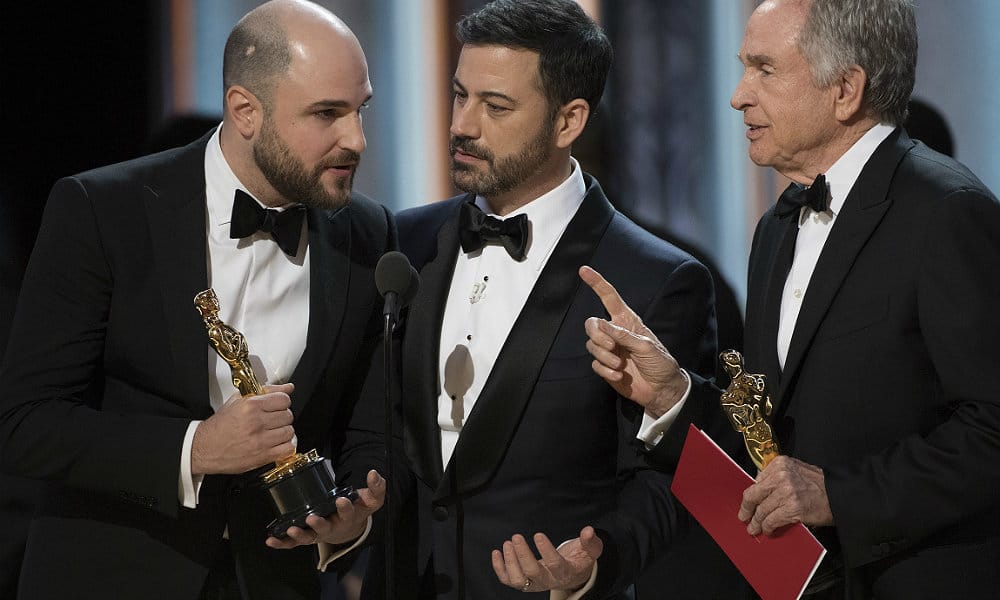 Jimmy Kimmel has opened up about the mishap that happened at the Oscars Sunday night when the Best Picture award was announced. As most people are aware by this point, La La Land was accidentally announced as the winner when it was actually Moonlight.

Jimmy explained the situation on the Bill Simmons Podcast.

Kimmel did go on to explain a bit of it, however, which included that the accountant from PricewaterhouseCoopers slipped the wrong envelope. He also shared that since the employees at the firm are the only people who know who the winners are, they could have easily not made the correction at all.