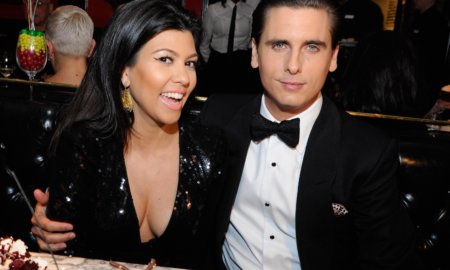 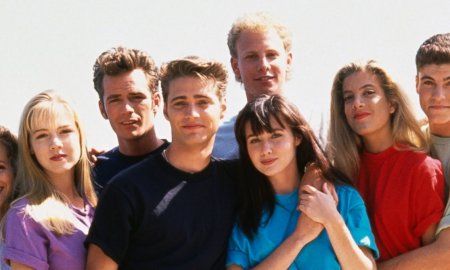 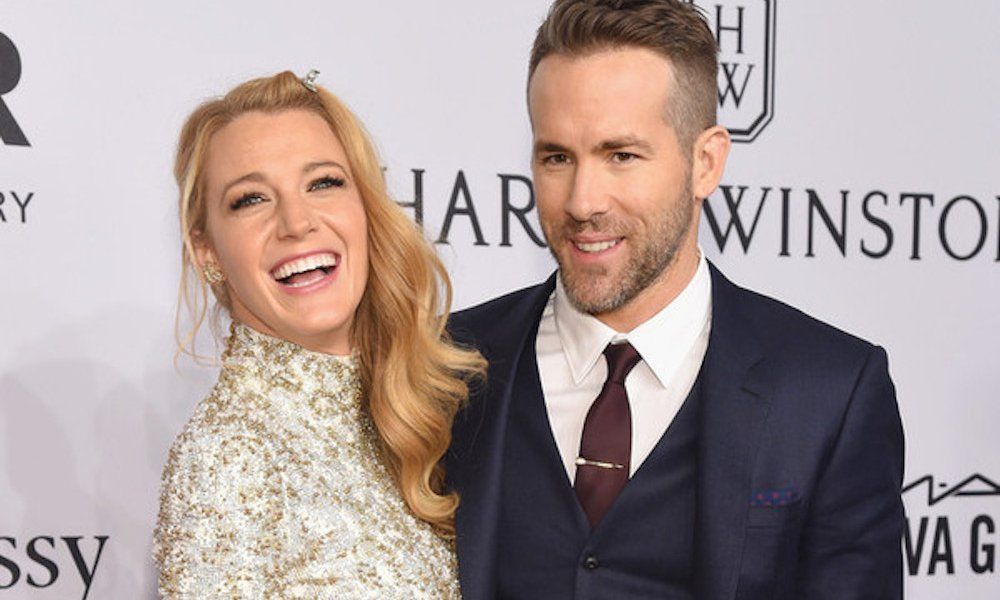 Ryan Reynolds is one of the cover stars for December’s GQ Men of the Year issue. Inside Reynolds opened up about his wife Blake Lively, and how he knew she was the one.

“Probably after the sex. No, we were hanging out at this little restaurant in Tribeca that’s open really late, and this song came on and I was just like, ‘Want to dance?’ No one was in there, so it was just totally empty. And it was just one of those moments where halfway through the dance, it was like, ‘Oh, I think I just crossed a line.’ And then I walked her home. And, uh, you know, I don’t really need to go into what happened after that.”

Ryan and Blake have been married now for four years, and in September they welcomed their second daughter. The two have spoke out in the past about the importance of raising their children in a normal environment out of the Hollywood spotlight.

“I’m on the precipice of having a real American family. I mean, I always imagined that would happen, and then it happened. Every idiotic Hallmark-card cliché is true.”