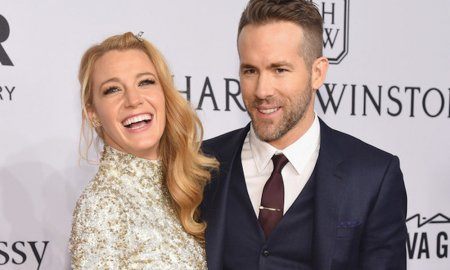 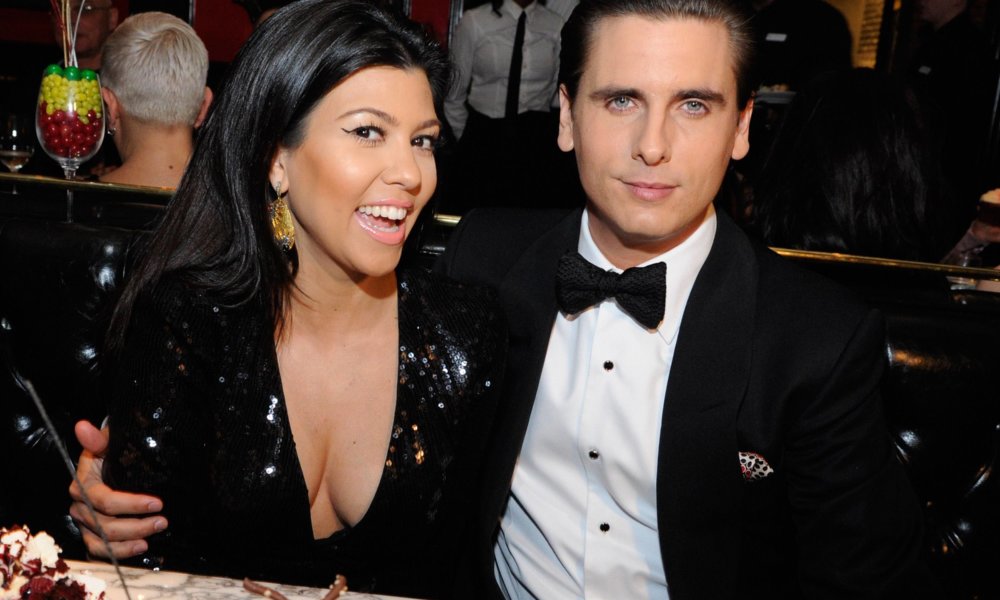 Kourtney Kardashian and Scott Disick have had their fair share of drama over the years, and while the two have been officially off for a while, it looks as though they might be rekindling their romance. The two were spotted getting cozy in Cabo San Lucas, Mexico over the weekend.

A source said that:

“Scott set it all up and [it] was a way to try and make things work again with Kourtney. He surprised her and whisked her away on this trip.”

Both Kourtney and Scott were uploading photos to their Instagram accounts while on the trip, one of which was of Kourtney’s bikini clad bottom in a pool overlooking the ocean. They both captioned the post “views.”

The couple stayed at the Cape Hotel and were joined by their children Mason who is 6, Penelope who is 4, and Reign who is 23 months old. The two have remained close since their breakup for the sake of their children. In August, Kourtney was unsure about rekindling a relationship with Scott. She was asked about it an episode of Keeping Up With the Kardashians, to which she responded.

“Right now I can’t even wrap my head around that idea. There’s so much work that would be involved and I’m so not even there yet.”