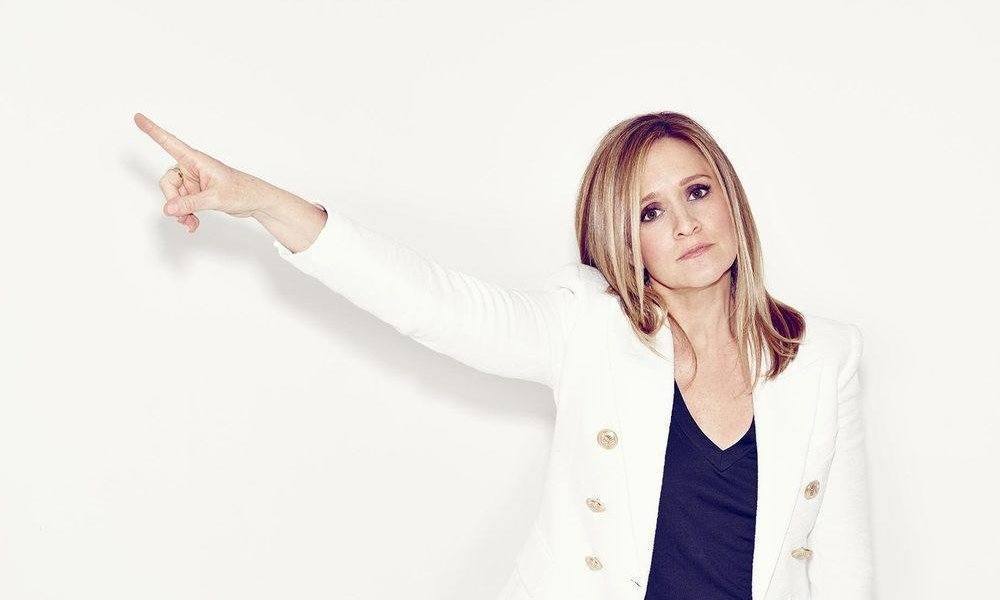 Fans of Comedy Central’s The Daily Show have been waiting for what seems like eons to see what would become of Samantha Bee. Ever since one of the mock news show’s most beloved contributors stepped down at the end of last year, her legions of fans have pondered whether or not she’d be afforded the freedom to stick to her particularly bold style of comedy. Last night, her new show, Full Frontal With Samantha Bee, premiered on TBS and it seems Samantha Bee’s acidic wit and no holds barred truth telling are still very much in tact.

Once the show aired yesterday evening, it took no time at all for viewers of the show to take to social media and declare their allegiance:

@iamsambee I laughed by butt off during your first episode of @FullFrontalSamB. Can't wait! #womeninlatenight

Even the other stars of late night couldn’t resist congratulating their friend and colleague:

With her entrance on the late night scene, Samantha Bee becomes the only prominent woman hosting a show in the wee hours. Last night, the fledgling host opened her first show with a skit designed to address that very issue. The mock press conference breezily skewered critics with Bee’s patented mixture of silliness and intelligence. Her bold attack on the very concerns plaguing her new gig at TBS are quintessential Samantha Bee. For a first outing, Full Frontal’s premiere episode was a treat from beginning to end. Bee has managed to effortlessly transplant her incisive wit from Comedy Central and apply it to a new array of hot button issues. It’s the Samantha Bee we know and love, only this time, she’s at the reigns.