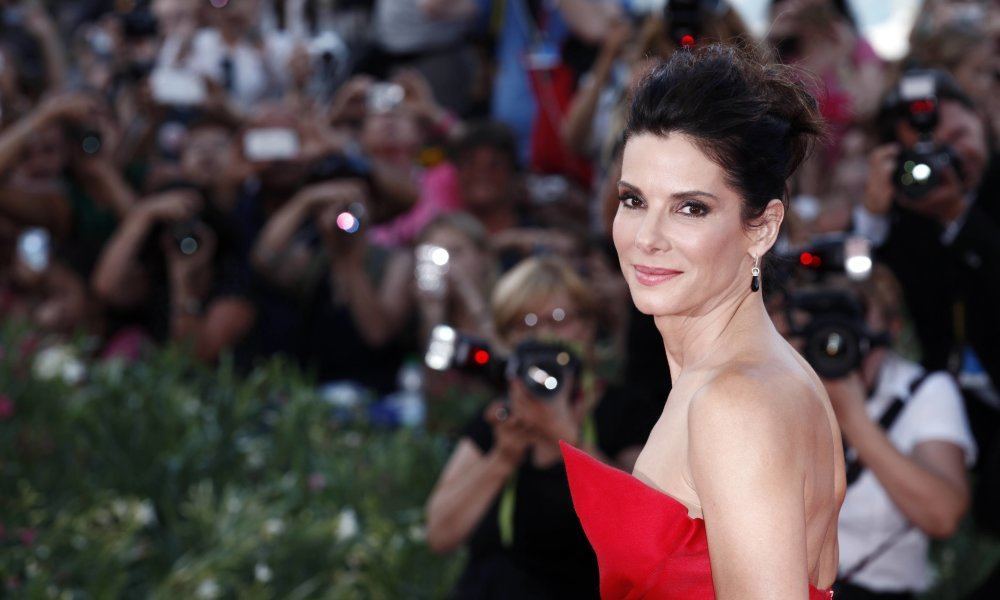 Sandra Bullock has shared the news that she is now a mother of two after adopting a three and a half year-old girl named Laila. Laila (pronounced Lila) had been in the foster care system in Louisiana before Sandra adopted her, a process which was kept secret to protect everyone’s privacy in the interim.

Laila is the second child for Sandra Bullock, after she adopted her son Louis in 2010. It sounded like the right child was presented at the perfect time for the growing family.

“When I look at Laila, there’s no doubt in my mind that she was supposed to be here. I can tell you absolutely, the exact right children came to me at the exact right time.”

The Oscar winner also shared that her son Louis “spearheaded this whole journey” of adding another member to the family, which started about three years ago.

The initial process took a bit of integration, Sandra explained.

“I knew she was scared, and all I wanted was for her to know Louis and I weren’t going anywhere.”

She also added that the addition of a daughter to the family has brought in “pink and glitter in the house mixed with Legos and Batmans.”

Sandra shared her adoption story with People magazine, and did an accompanying photoshoot that was shot by photographer Bryan Randall who she is currently dating. She hopes to bring awareness to the fact that there are currently 415,129 children in the foster care system in the United States.

She certainly makes adoption look like a fulfilling experience.

My family is blended and diverse, nutty, and loving and understanding,” she went on. “That’s a family.”