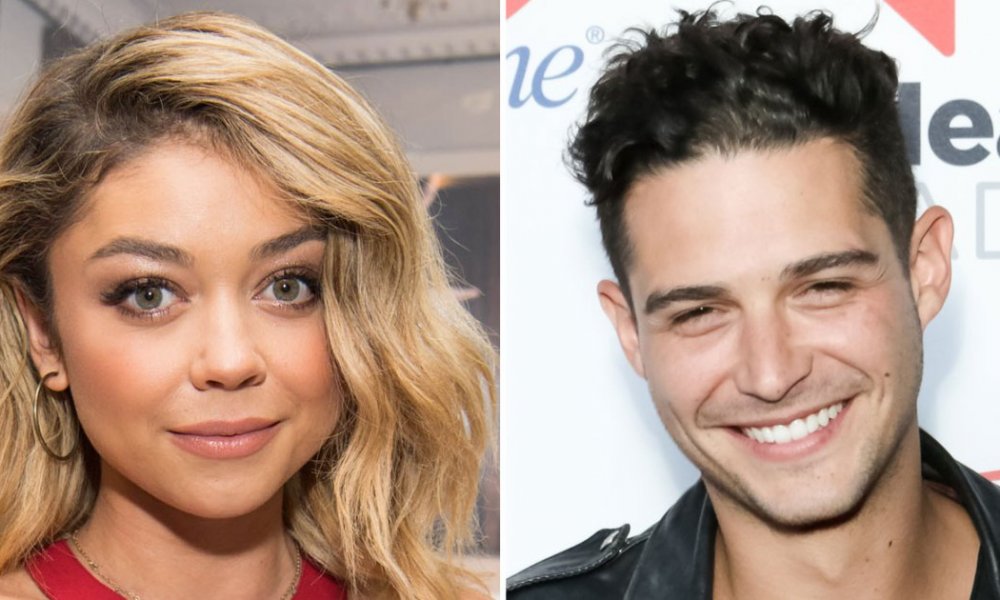 Actress Sarah Hyland and Bachelorette alum Wells Adams apparently first met on social media. Adams appeared on a monring show on Wednesday where he explained how he met his girlfriend, saying “the internet — it’s amazing.”

Hyland actually started tweeting about Wells while watching The Bachelorette in 2016. She was not shy about expressing her interest. Wells eventually started flirting back, and then by Halloween this year the two were out and about as a couple and posting photos together on their social media pages.

Not only that, but Wells mentioned that they’ve already started talking about what they’ll be for next year’s Halloween as well. Wells was rumored to be considered for the next season of The Bachelor before former contestant Arie Luyendyk Jr. was cast in the role, but he seems pretty happy that things went in a different direction.

“It’s just funny how things turn out. I’m really happy I didn’t do it.”