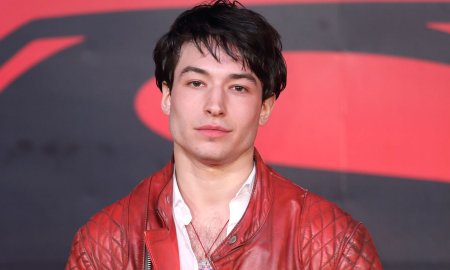 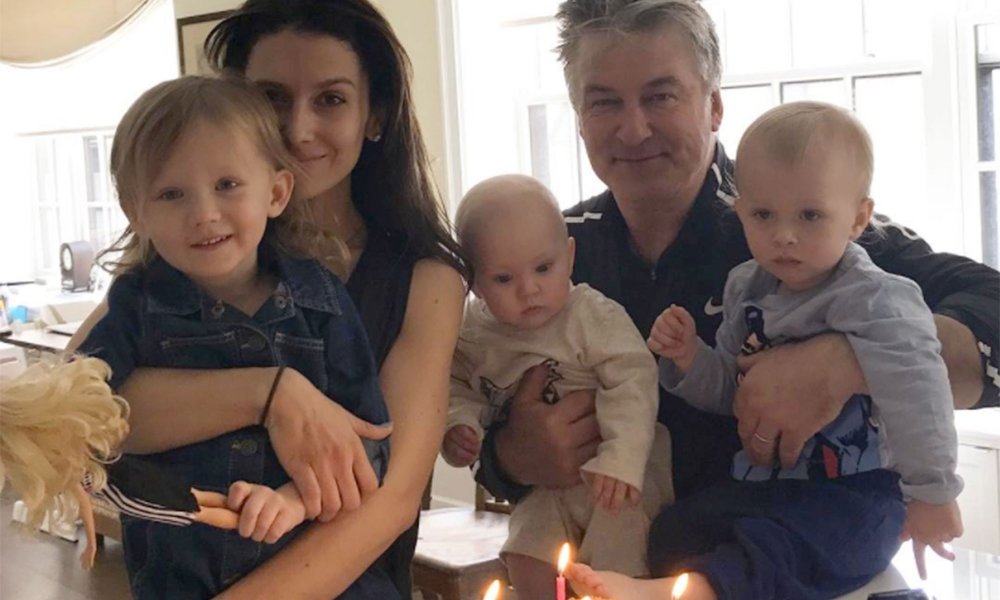 Hilaria Baldwin recently spoke out about motherhood and mentioned that she and Alec are already considering a fifth child. The 33-year-old said that she never had any plans about how many kids to have and that she didn’t know how much she’d enjoy motherhood, but she does.

After the first three babies came pretty rapidly for the couple, they thought they might be done. But then they thought they’d try the planned route and actually try for a fourth to see what would happen after three somewhat unexpected pregnancies.

Their third son and fourth child is due sometime in the spring, and it’s actually their daughter Carmen who is pushing for a fifth child since she wants a little sister. (Ireland Baldwin, 22, is a half-sister to Carmen from Alec’s previous relationship.)

Hilaria and Alec are apparently open to the possibility.

“I’ve had so many [kids] because I really like them and we have such fun times. I’m going to have four kids in a little over four years and it’s just one of those things where I’m going to let life lead me in that direction.”