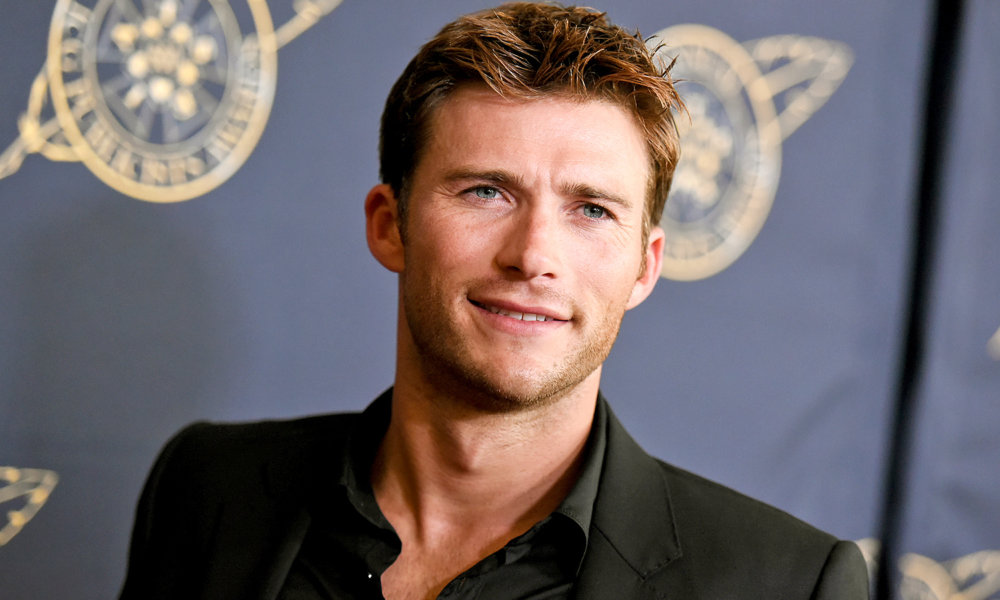 Scott Eastwood is the cover star of September/October issue of GQ Australia, and in his interview inside he opened up about growing up the son of Clint Eastwood. The two sound like they have a close relationship, which was structured by Clint’s “old school” parenting approach.

Scott explained that Clint was not afraid to punish him.

“[Aged 16] I’d taken my younger sister, who was, like, 14, to a party. I left the party, maybe to go get beer with the guys. I left her and I didn’t think about it at the time. Later, Dad found out…He popped me in the face and said, ‘You don’t ever leave your sister at a party. EVER.’ And it was very old-school, very old-school of him,” he said.

“He was not afraid. None of this new-age bulls–t where you can’t even smack the kid because everyone’s so afraid of being judged or whatever. That wasn’t the way sh-t went down in that family. If you did something wrong, you were gonna get punished. I learnt quickly – you don’t do that.”

He also added that his dad was financially conservative, and that he had to work to put himself through school at Santa Barbara City College.

“I called [Dad] and was like, ‘I’ve got this job, can I get eight grand to buy a truck? I’m working this job, I can pay you back ‘X’ amount a month, you know,’ and I remember the phone going silent… And he’d just be like, ‘Yeah, no. You’re fine with what you’re doing.’ He wouldn’t give me a dime.”