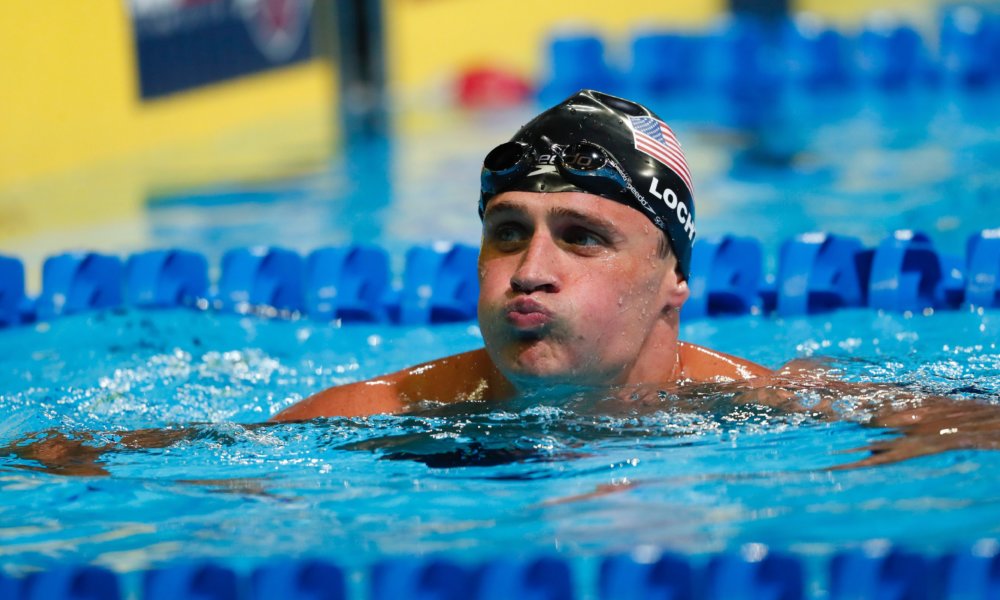 On Monday it was reported that Olympic swimmer Ryan Lochte got dropped from his sponsorship deals with Ralph Lauren and Speedo, and now it’s clear that he was also dropped by the skin care company Syneron-Candela and Japanese mattress company Airweave.

Ryan has 12 Olympic medals under his belt and has made millions of dollars from his endorsement deals, but after the incident in Rio where he fabricated a story about a robbery all of that seems to be changing.

Speedo was by far his biggest sponsor, and his ten year contract was set to end this year anyway, so it will not be renewed. Speedo released a statement saying that “We cannot condone behaviour that is counter to the values this brand has long stood for.”

They then announced their plan to donate $50,000 of Ryan’s fees to the Brazilian operation of a charity called Save The Children.

The numbers of Ryan’s sponsorship deals have not been released, but Forbes estimated that this year he would have made between $1 and $2 million. At the 2012 Olympics in London he made $2 million dollars from his sponsors at the time, which included Gillette, Nissan, AT&T, and Gatorade.

Ryan has since apologized online as well as spoke about the incident Tuesday on the Today show.

“I made a mistake and I definitely learned from this. They put on a great Games… and my immature, intoxicated behaviour tarnished that a little.”