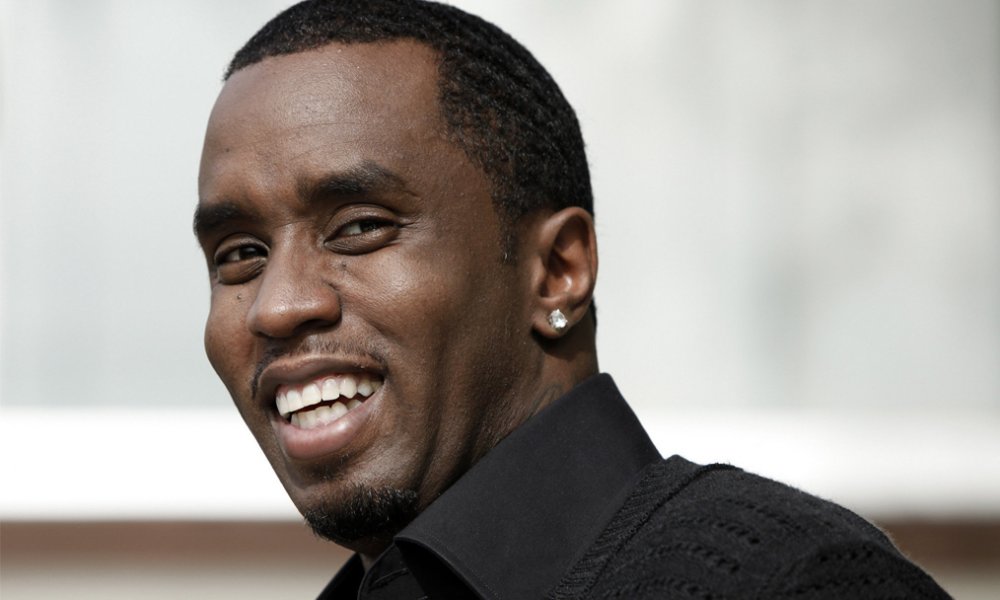 Sean Combs has been known as quite a few different names over the years. Diddy, P. Diddy, Puff Daddy, Puffy, etc. Now he’s changing his name yet again and this time going for something a bit different: Brother Love.

The musician posted a video to his social media explaining that he’ll only be going by Brother Love from this point on and will no longer be responsive to any of those other names. To him the change corresponds with a change in who he feels he is.

“I’ve been praying on this and… I knew it was risky, ’cause it could come off as corny to some people, [but] I decided to change my name again…I’m just not who I am before. I’m something different.”

I decided to change my name again!

My new name is LOVE aka Brother Love. #TakeDat pic.twitter.com/gArAXusygG

The name change comes at a pointed time, right before the release of his next album. No Way Out 2 is the sixth overall studio album for Brother Love, and has a release date in December. It is rumored that this will the last studio album ever released for the artist, who happened to be this year’s highest paid celebrity.