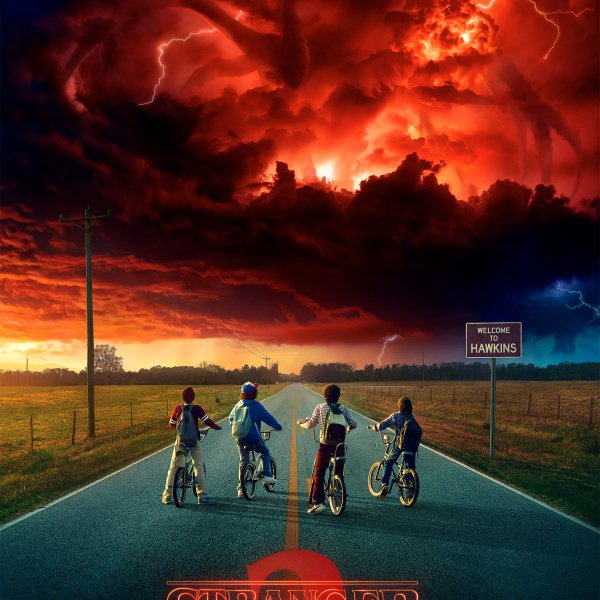 The second season of Stranger Things now has an official release date. The show will return to Netflix on Friday, October 27.

The ominous poster that was released along with the date shows a red cloud with trouble brewing above the main characters on their bikes. Netflix released an official statement as well.

“It’s 1984 and the citizens of Hawkins, Indiana are still reeling from the horrors of the demagorgon and the secrets of Hawkins Lab. Will Byers has been rescued from the Upside Down but a bigger, sinister entity still threatens those who survived.”

The first season left off showing that Will would be suffering from his time spent in the upside down world. It has also been confirmed that Eleven will be back for the second season and that we’ll find out more about her backstory this time around.