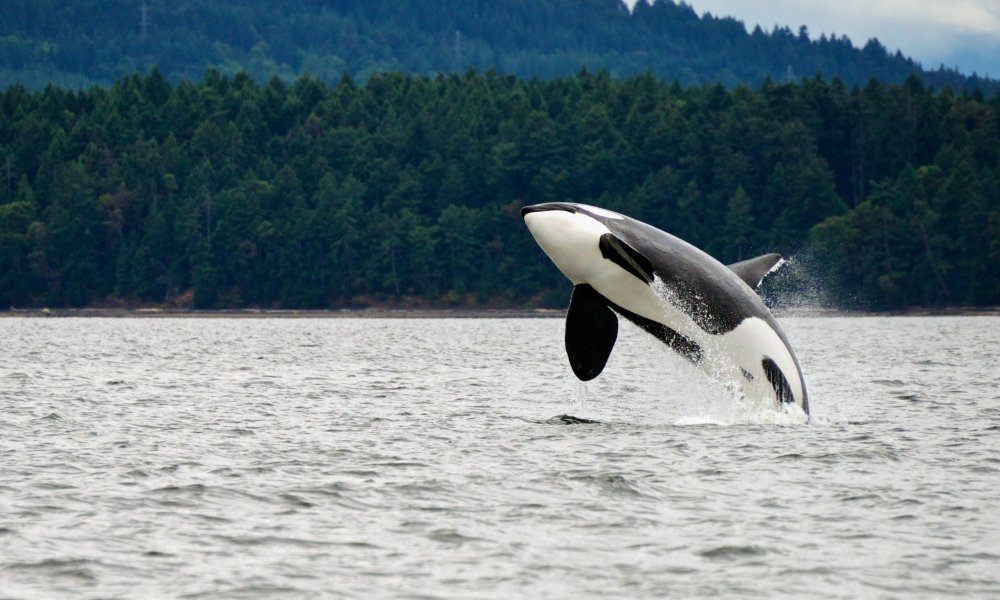 After a solid two years of growing backlash, the powers that be at San Diego’s SeaWorld have announced that by the end of 2017, they will be pulling the plug on their killer whale shows. The move comes in response to falling admissions at SeaWorld’s three parks, a downward trend that was initially begun by the powerful 2013 documentary, Blackfish.

The doc ignited a firestorm after it highlighted the squalid conditions under which SeaWorld’s prize attractions are kept. The public’s reaction was immediate. Since the film’s release, SeaWorld’s shares have actually halved in value as it’s become clear that vacationers would rather spend their time in places where animals aren’t mistreated.

Though the company tried to counteract what became known as the “Blackfish Effect” with a series of the world’s most insincere (and innacurate) commercials the world has ever seen, their PR spin efforts were in vain. So, it’s a last ditch effort to revive their public persona that’s forced SeaWorld to drop their iconic Shamu shows.

Activists and politicians still aren’t convinced of the company’s desire to change. They claim that SeaWorld has no desire to better the lives of its charges (like a zoo would, for example); it seeks only to lure the public back into the park. With or without orca shows, SeaWorld still has a tough row to hoe if the company wants to keep it’s head above water.