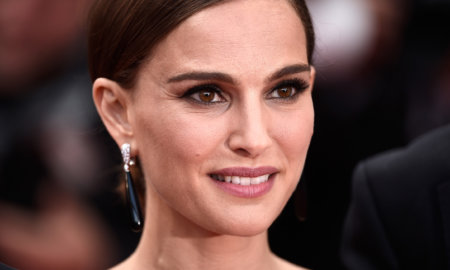 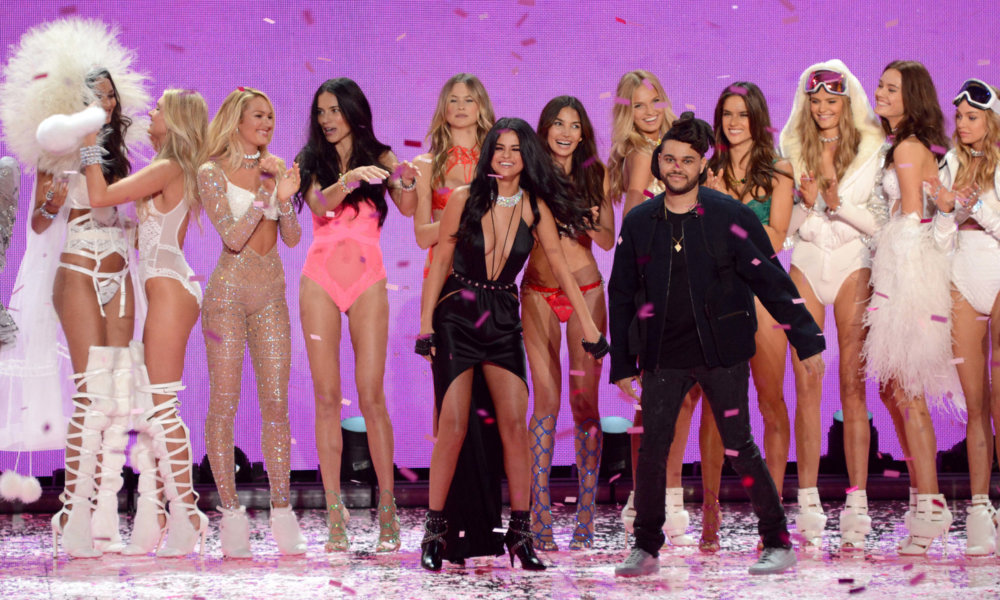 Selena Gomez and The Weeknd were spotted kissing after a date in Los Angeles this week. The two spent a romantic evening at Giorgio Baldi on Tuesday, where they were seated in a private back room.

A source said that “They were there for three hours! Just the two of them. They came out and were so happy.”

After their dinner, the two were hugging and kissing while they were waiting for their cars outside. The two had arrived separately, but they reportedly left in one car and had a driver drive the other one.

The Weeknd was most recently linked to Bella Hadid, with whom he split with in November. Selena recently took some time off to deal with anxiety and depression that she has faced with having Lupus.