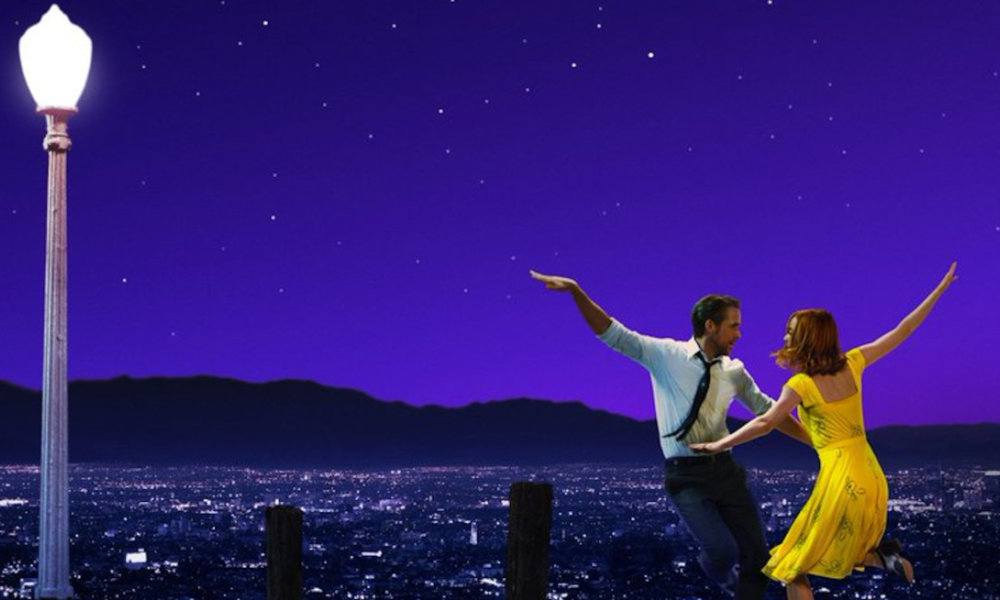 La La Land won in every category that is was nominated for at the Golden Globes Awards on Sunday, and now it can add on 11 potential BAFTA wins as well. The film was nominated for categories like Best Film, Best Director, Leading Actress for Emma Stone, and Leading Actor for Ryan Gosling.

Those are all categories that the film took home wins for at the Golden Globes, which made seven in total. La La Land was the first film to win over four Golden Globes since Midnight Express won six in 1979. No one has taken seven.

When Emma Stone accepted the award for best actress in a musical of comedy she said that:

“I think that hope and creativity are two of the most important things in the world, and that’s what this movie is about.”