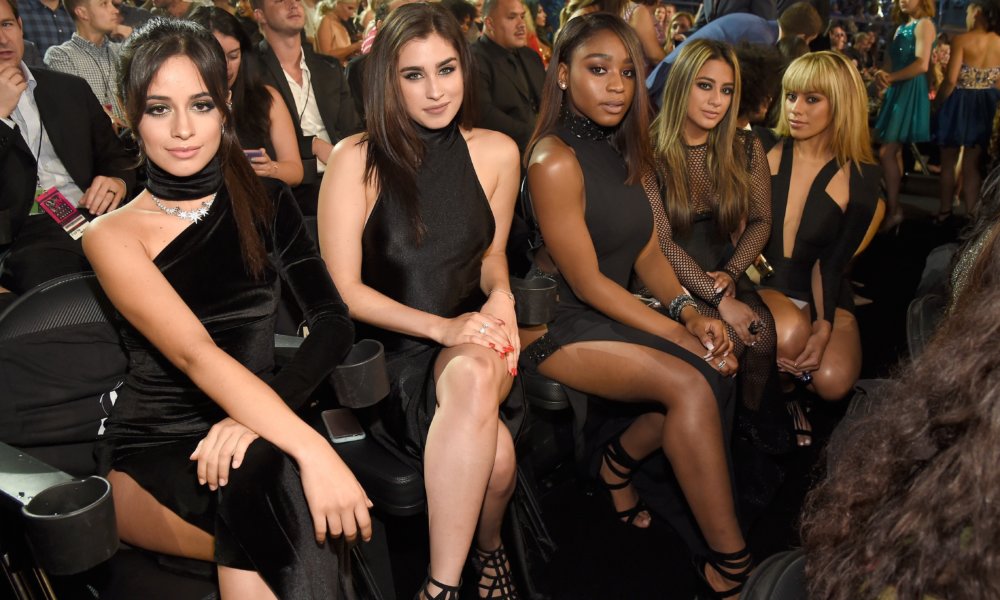 Fifth Harmony is set to perform at the People’s Choice Awards, which will be the first public performance for the group following Camila Cabello’s exit.

The remaining member of the group Ally Brooke Hernandez, Dinah Jane Hansen, Lauren Jauregui, and Normani Korde are nominated for the favorite group award which they took home last year.

Camila was reportedly suffering from anxiety before she left the group and had started to branch out doing some solo work.