Kris Jenner is Not Happy About Caitlyn’s New Memoir

Kris Jenner is Not Happy About Caitlyn’s New Memoir 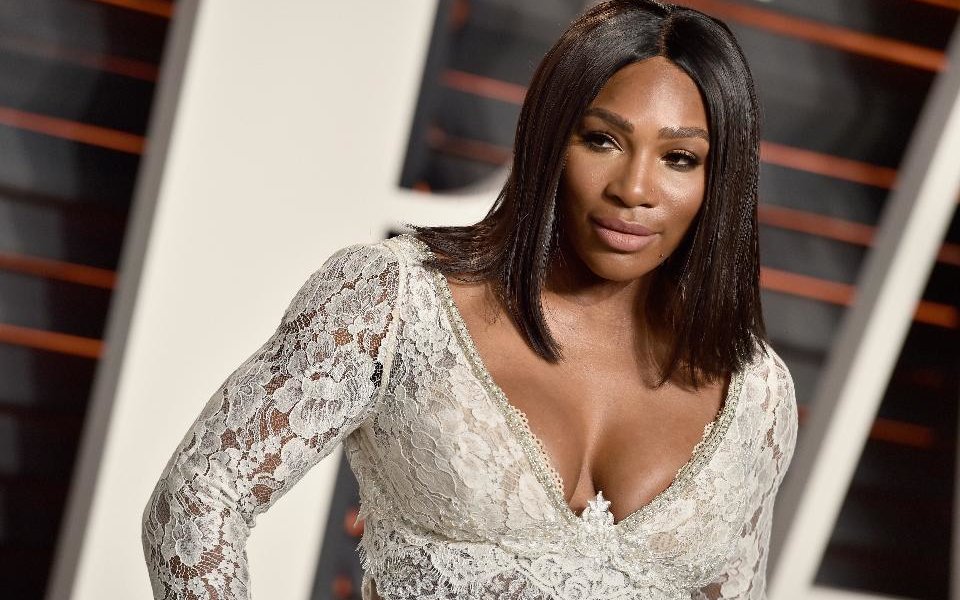 Serena Williams dropped a pregnancy bombshell on Snapchat…and then deleting it. Without further explanation, the tennis champ posted a photo of herself in a bathing suit with what appears to be a baby bump and the caption “20 weeks.” It’s since been taken down.

The GOAT took to Snapchat to announce that she is 20 weeks pregnant. (via @serenawilliams/Snapchat) pic.twitter.com/7O9ub0VWVK

Serena recently announced her engagement to boyfriend Alexis Ohanian who is the co-founder of Reddit. In January she had a record-setting 23rd Grand Slam title at the Australian Open, even beating out her sister Venus for the top spot.

Since the open Serena has not played and actually pulled out of tournaments in Indian Wells and Miami and citing a knee injury as the reason. Her next big tournament on the schedule is the French Open on May 28.