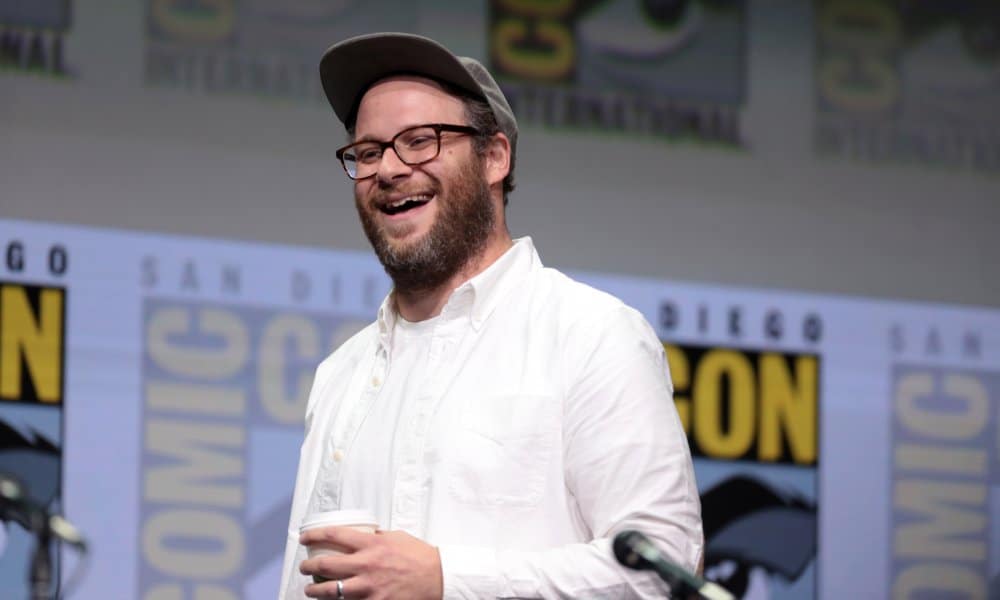 November is National Alzheimer’s Awareness Month. To promote awareness for efforts to combat this disease, actor Seth Rogen opened up about his mother-in-law’s battle against early-onset Alzheimer’s in an exclusive piece for InStyle.

A year after Rogen started dating his now-wife, Lauren Miller Rogen, her mother was diagnosed with the devastating disease when she was only 55 years old.

“Every time I visit my mother-in-law, I’m shocked that what I’m seeing is the result of this disease. Alzheimer’s is brutal,” the comedic actor shared. “I mean, it’s associated with losing your memory, but you don’t just forget who people are; you also forget how to talk, how to eat, how to do everything. That’s hard to wrap your head around until you actually see it.”

As Rogen and his wife tried to find ways to cope with her mother’s diagnosis, the two discovered that millennials were not engaged in a conversation about Alzheimer’s.

“Lauren knew she couldn’t be the only one going through this, and we figured the young people who weren’t talking about it now would be dealing with it later. So we, as millennials (technically, by a year, maybe), decided to dedicate our lives to help find a cure for this disease.”

Five years ago, the Rogens founded Hilarity for Charity, a nonprofit dedicated to helping millennials understand the impact and scope of Alzheimer’s disease. In just the past two years alone, the organization has donated more than 200,000 hours in-home care, because, as Rogen explains, “At this point there is no real treatment for Alzheimer’s, but in-home care is a tangible way to at least improve people’s lives.”

Netflix has joined the cause as the presenting sponsor for the 6th Annual Los Angeles Variety Show. Originally scheduled for October 14, 2017, the date of this event has been moved to early 2018 to accommodate the new production needs.