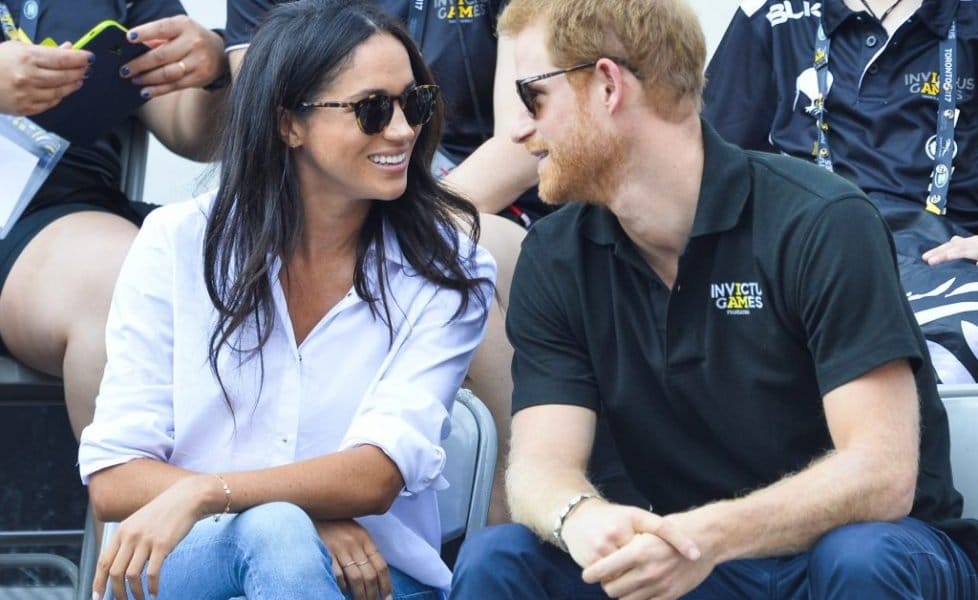 Prince Harry and Meghan Markle have officially announced their engagement. The official statement was released on Monday, explaining that a wedding is being planned for the spring. More information about the wedding will reportedly be shared “in due course.”

Some details that have been announced so far are about the engagement ring itself. Harry reportedly designed the ring and it has a lot of personal significance for him. For one thing, the ring has two stones that came from jewelry owned by his mother the late Princess Diana. For another thing, the main stone on the ring came from Botswana, a location that made an impact on Harry as a child. The couple has not yet revealed any details about how Harry went about popping the question, but he did say that he knew she was the one “The very first time we met.”

The engagement news does not come as a total surprise, in fact, it was expected to be happening any minute. Harry and Meghan first stepped out as a couple at the Invictus Games in September, at which point it was assumed that the two were plenty serious. They’ve continued to spend a lot of time together publicly, including time with each other’s families. Harry is reportedly close to Meghan’s mom, and Meghan flew to London to meet with the Queen.

Meghan and Harry were initially introduced by a mutual friend who thought they might have some things in common. Meghan has been an actress on the TV show Suits for years but is also a humanitarian and shares a lot of the same interests that Harry does. It was recently announced that Meghan would soon be leaving the show and that she was moving out of her Toronto apartment, adding to the assumption that the engagement was imminent.