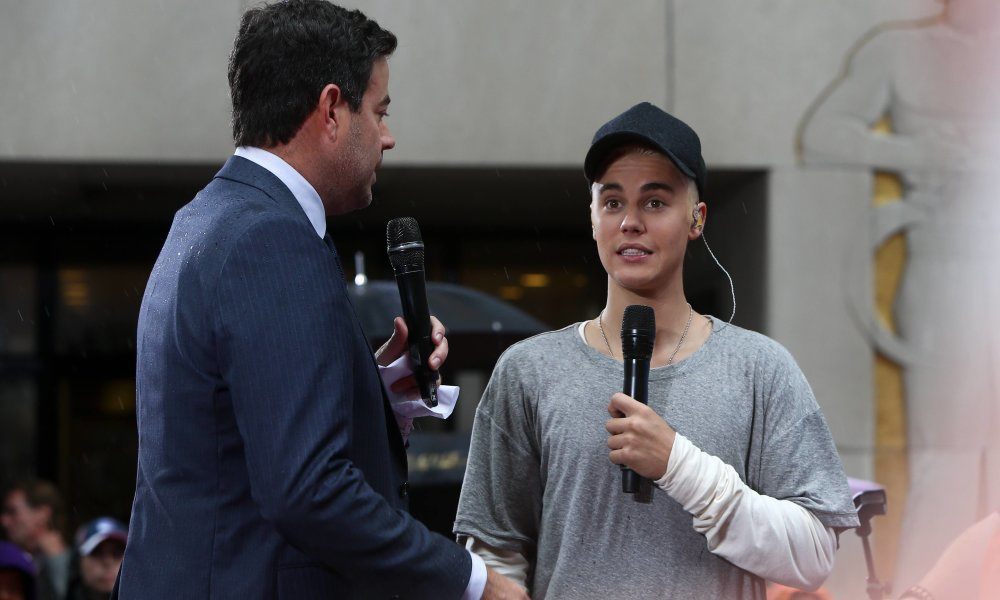 San Francisco City Attorney Dennis Herrera is a man on a mission. The litigator is dead set on hunting down the punks responsible for the marketing campaign behind Justin Bieber’s newest album, “Purpose”. You see, in order to help drum up enthusiasm for the Biebs latest opus, the marketing team behind the project decided to spray paint the phrases “Justin Bieber,” “Purpose” and “#Nov13,” at various points around the city.

According to the article from Reuters, Herrera sent a letter to executives at Def Jam Recordings and Universal Music Group, Bieber’s label, in which he stated, “Our sidewalks in San Francisco are not canvasses for corporate advertising.”

Herrera went on to state that once he had apprehended the vandals, he would “aggressively pursue all available penalties and costs from those responsible.”

While it may be easy to picture Herrera in a button down cardigan and shaking his fist from the safety of a rickety porch, he may not be the uncool nerd that his quotes paint him to be. San Francisco has had repeated issues with this kind of viral marketing in the past, which, when added to their native graffiti artist population, amounts to a $20 million dollar a year issue.

Herrera has claimed that — in accordance with current city laws — “each instance of graffiti could run up to $2,500.” It looks like Bieber better save some of his “Purpose” album money for some soap and warm water.