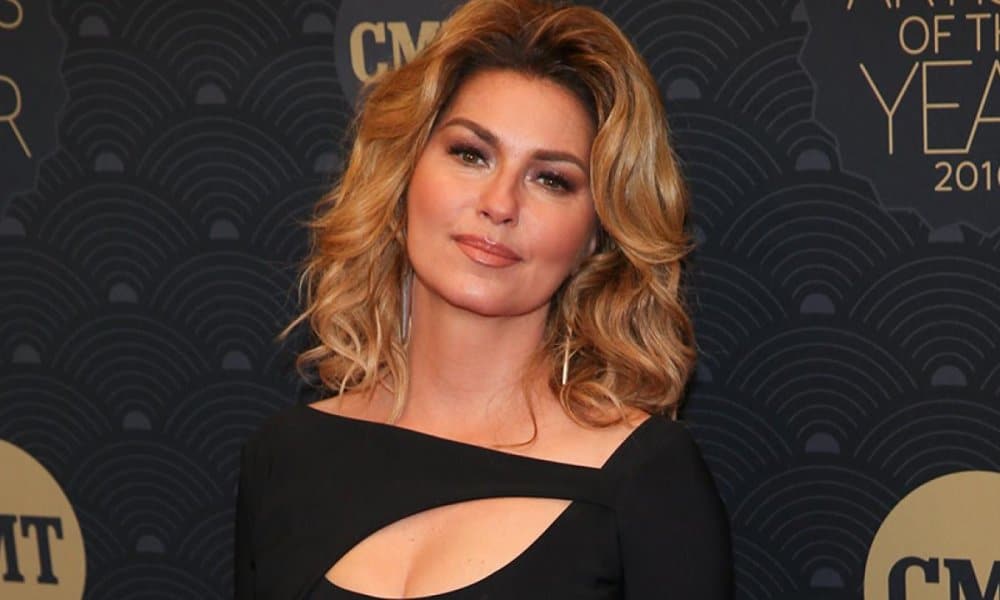 Shania Twain has opened up her battle with Lyme disease and expressed that she wasn’t actually sure that she would be able to sing again. The disease compromised her vocal cords, leading to her time off from the music industry.

While she was dealing with the dysphonia she was also mourning the ending of her marriage with Robert Lange. Shania explained that finding out about his infidelity left her beyond “broken.”

After a 15 year hiatus from music Shania can sing again by wamring up her vocal cords in a process she describes as “very, very difficult.”