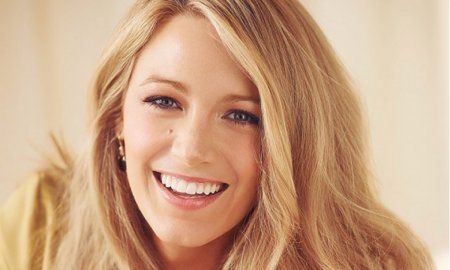 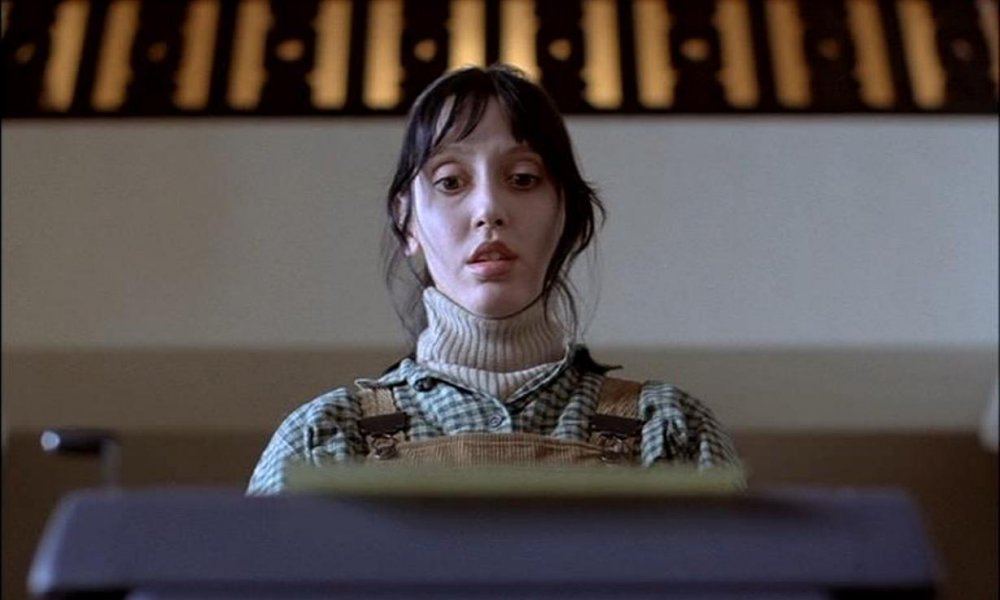 Actress Shelley Duvall is best known for her performances in films like Annie Hall, Nashville, and Stanley Kubrick’s The Shining, with her last credited film role being in 2002. Now the actress has resurfaced on an episode of Dr. Phil where she has revealed that she is battling a mental illness.

Shelley asked Dr. Phil for help, saying that she’s “very sick.” She detailed some of her current experiences, and that she believes that Robin Williams is still alive and shapeshifting to avoid being seen.

She added that she has a “whirring disc” inside of her body, and that “the Sheriff of Nottingham” has threatened her.

Stanley Kubrick’s daughter Vivian has called out for a boycott against what she sees as an exploitation of the actress.

“You are putting Shelley Duvall ‘on show’ while she is suffering from a pitiable state of ill health. Unquestionably, this is purely a form of lurid and exploitative entertainment—it’s appallingly cruel. Shelley Duvall was a movie star … whatever dignity a mere unfortunate creature might have in this world, is denied her by your displaying her in this way.”