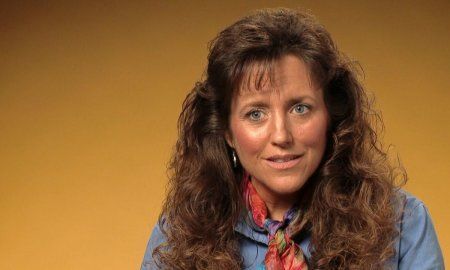 Actor Shia LaBeouf was arrested in Austin on Friday for misdemeanor public intoxication while at the Austin City Limits music festival. He was apparently seen stumbling on the bar-filled Sixth Street area at 7:30pm, jaywalking in front of police officers even after they warned him not to.

This guy seems to keep asking for trouble.

In June, the Transformers star was arrested for disorderly conduct for interrupting a Broadway performance of Cabaret, where he was found wandering around the audience “annoying other theater goers by slapping random people on the behind and on the back of the head.”

He’s been caught head-butting a man in a South London pub brawl, and banned from an LA restaurant for continually urinating on their wall.

In 2007, he was arrested for trespassing when he refused to leave a Chicago pharmacy for no apparent reason.

In 2008, he had his drivers license suspended for a year for driving while intoxicated.

In 2013, he was accused of plagiarism for a short film copied from a graphic novel. He later hired a skywriter to apologize “I am sorry Daniel Clowes” in the clouds.

Who could forget the time he attended the Berlin Film Festival wearing a paper bag over his head declaring “I am not famous anymore”?

He even went as far as to declare he was retiring from public life, but then just kept on with his film work, performance art antics and social media rants.

The Fury actor admitted he’s going through an “existential crisis” and had a stint in rehab a year ago. Apparently, in light of this recent arrest, he’s still imbibing.

Austin police aren’t commenting on the incident, but LaBeouf sent out one of his signature cryptic tweets about it:

I talk, just not to you

Come on, Shia. Pull yourself together. You’re a decent actor with an enviable career, but we’re growing tired of your odd and irresponsible behavior. Do you agreee? Add your comments below.