Original ‘American Idol’ Judges to Return During the Final Season

Original ‘American Idol’ Judges to Return During the Final Season 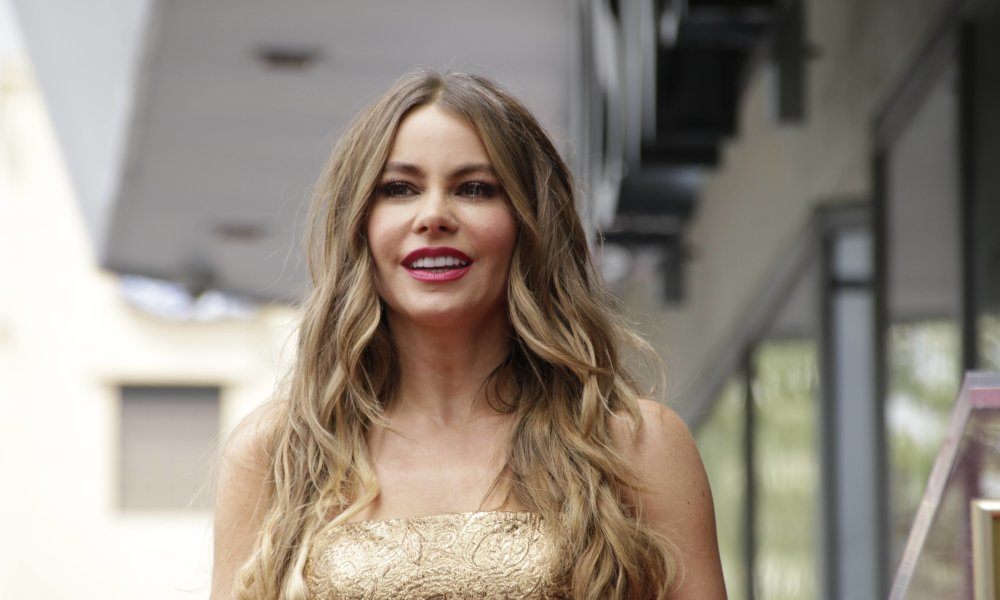 Sofia Vergara and Joe Manganiello have officially tied the knot! The couple chose to have their Sunday wedding ceremony and reception at the ritzy Breakers Resort in Palm Beach, Florida.

Sofia wore a custom made gown with a long train from Zuhair Murad to walk down the aisle.

There was definitely an element of fun mixed in with the stunning beauty of this wedding. On Saturday, the group had a pool day where they donned matching “#Jofie” t-shirts and posted plenty of Instagram shots to prove it. Joe even reportedly did one his dance routines from Magic Mike XXL during the reception, as well as sang “Sweet Child O’ Mine” to his bride. Pitbull was the official wedding act.

The wedding follows Sofia and Joe’s engagement in December of 2014, after being introduced by Sofia’s Modern Family costar Jesse Tyler Ferguson. The couple got engaged after just a few months of dating. Sofia once said to Vanity Fair:

“There’s nothing about [Manganiello] I’d change other than the fact that he’s four years younger than me.”

This is the second marriage for Sofia and the first for Joe. The actress has been pretty candid about whether or not she and Joe will be having children.

Congrats to the beautiful couple!