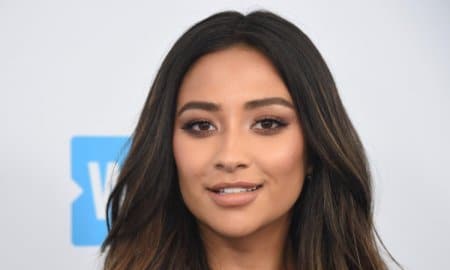 Shay Mitchell Makes the Best of Her Outfits On Vacation

Shay Mitchell Makes the Best of Her Outfits On Vacation 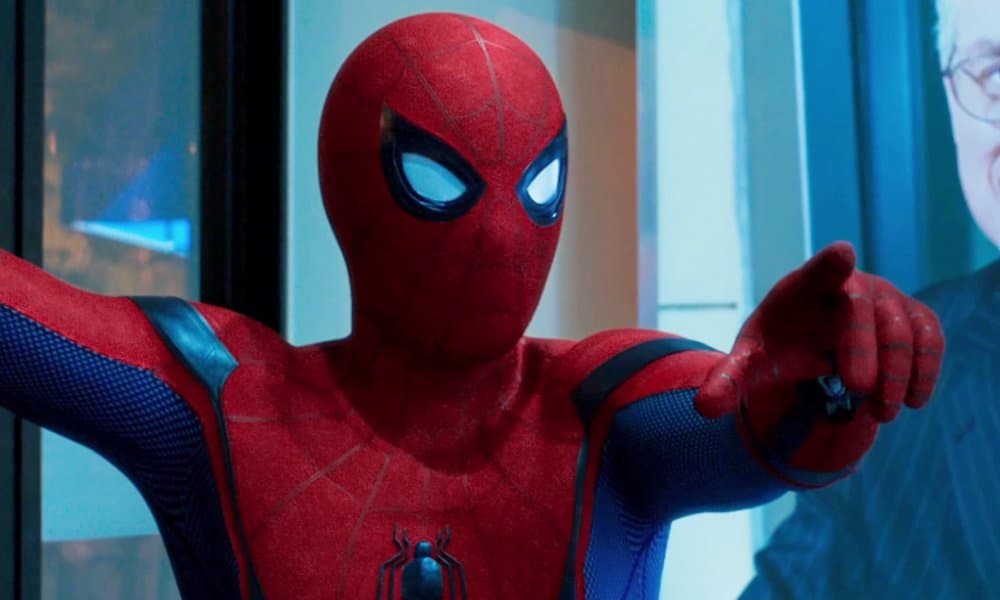 Spider-Man: Homecoming preview showings began Thursday night. The film brought in an impressive $15.4 million in the evening as well as received four and a half stars from the ComScore/Screen Engine PostTrak audiences.

The positive preview night makes it seem likely that the movie will also do well at the general box office over the weekend. The film is expected to bring in $95 to $100 million within the next couple days.

It might help that Spider-Man is the only big studio film that will be released over the weekend so it doesn’t have any direct competition. The preview night was also higher than past Spider-Man films The Amazing Spider-Man 2 and

The preview night also came out ahead of films like Deadpool, Guardians Of The Galaxy, and Wonderwoman.