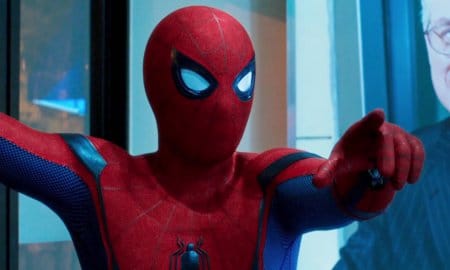 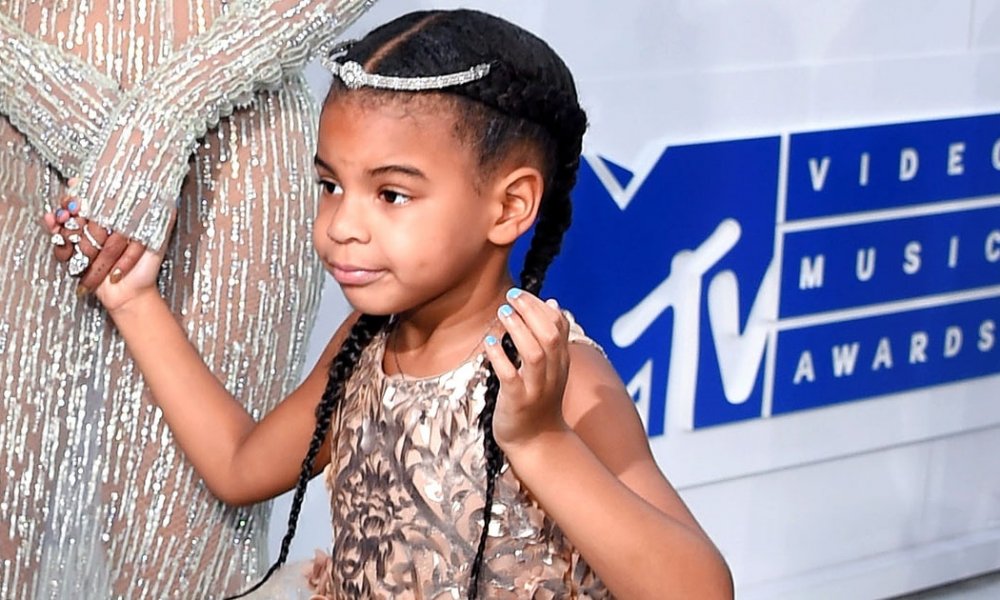 At one point Blue says that she’s “never seen a ceiling in my whole life.”

The album can be streamed on pretty much every streaming service except Spotify. It can be found on Apple Music, Amazon Music Unlimited, and Tidal.