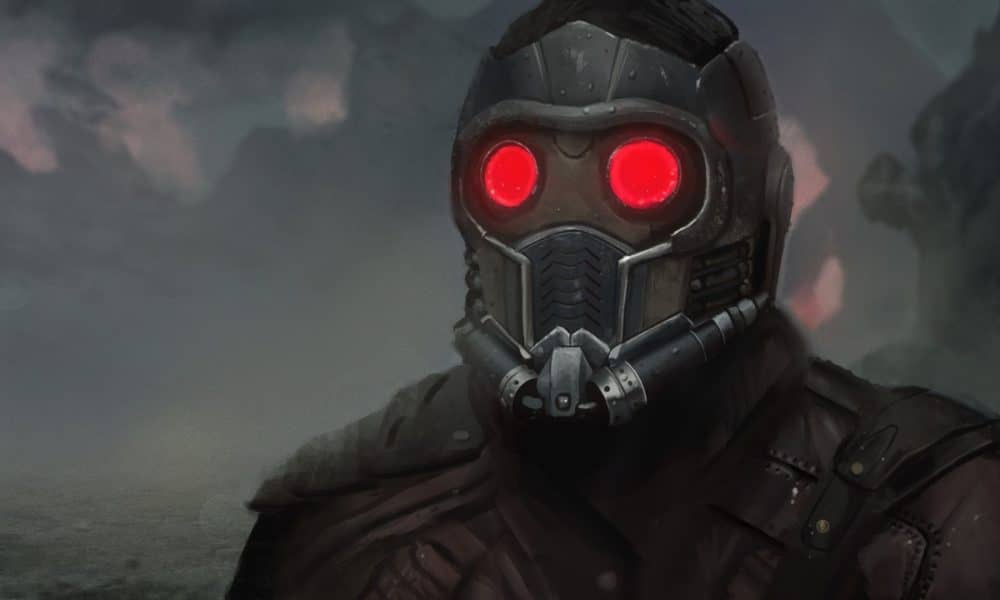 On Thursday, April 26, audiences around the world were forced to endure the unthinkable. In the final moments of Avengers: Infinity War, Thanos took a sledgehammer to the Marvel Cinematic Universe with a single snap of his gauntleted fingers. But, it didn’t have to be that way. Of all the heroes working to stop Thanos’ plans, all it took for the mad titan to push his plan across the goal line was the momentary failing of one person, Guardians of the Galaxy team leader Peter Quill (aka, Star-Lord).

Seriously, things are going to get REAL spoiler-y from here on out. You have been warned.

When a random assortment of heroes — Iron Man, Doctor Strange, Star-Lord, Spider-Man, Mantis, and a handful of others — finds themselves on Thanos’ home planet of Titan, they set up a plan that will end Thanos. Fortunately, when it comes to the planning, Doctor Strange has the time stone, a tool he uses to glimpse the possible futures for their unlikely team. Of the 14 billion options the wizard sees, only one will turn out happily.

When Thanos does show up and the plan springs into action, everything seems to be tilting in favor of our heroes. Thanos is subdued by the empathic alien Mantis while Iron Man and Spidey make progress wresting the glove from Thanos. Then, Mantis inadvertently reveals that Thanos killed Gamora.

The loss of his lady love causes Star-Lord to abandon the strategy and smash the mad titan in the face with his pistol. This one uncontrolled act — an odd mirror of Tony Stark’s tantrum at the end of Captain America: Civil War — sends Strange’s whole plan spiraling out of control.

Star-Lord pops Thanos who wakes up, shakes off Iron Man and the kid, and then hauls ass back to Earth. And it’s all Star-Lord’s fault.

Now, here’s the monkey in the wrench: what if Star-Lord’s tantrum was supposed to happen? In the wake of Star-Lord’s breakdown, the gang on Titan is left alone after the mad titan rushes off to finish his jewelry collection. When Thanos succeeds in his plan and everyone starts disappearing, it is Doctor Strange who turns to Tony and intones, “It was the only way.” In other words, the master of the mystical arts seems to believe that everything is going according to plan.