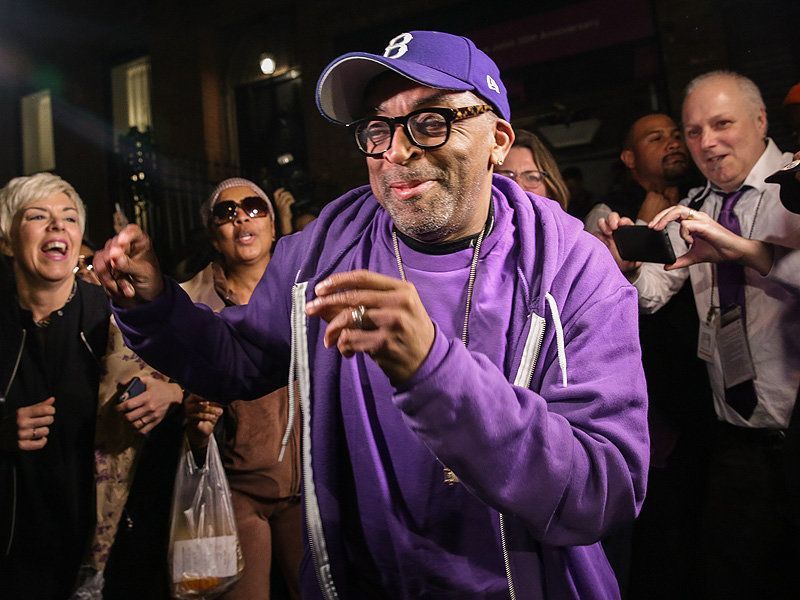 A memorial was held for Prince on Wednesday in Los Angeles at the Beverly Hills Samuel Goldwyn Theater.

Naturally the event included plenty of performances, which were all covers of Prince songs. Janelle Monae and Esperanza Spalding both sang, along with members of The Revolution.

Spike Lee was also one of the guests in attendance, and he took to Instagram to share his purple clothing of choice.

Prince’s ex-wives Manuela Testolini and Mayte Garcia put on the memorial, but it is not being considered an official memorial. Earlier in the month Prince’s family released a statement suggesting that there hasn’t been anything official organized.

“We would like everyone to know that, contrary to previous and current reports, there has been no memorial, funeral or tribute service for Prince that was organized or authorized by the family or Paisley Park representatives.”

Official or not, plenty of people have already gathered in his remembrance to celebrate his amazing life and career.