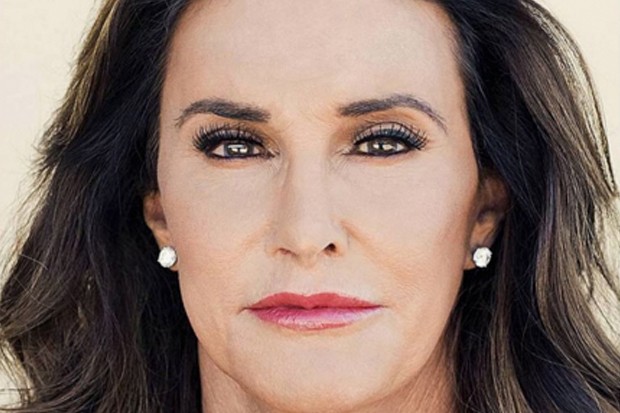 Caitlyn Jenner made a huge decision when she decided to transition, but now sources to her are claiming that she is unhappy and thinking about de-transitioning to live as Bruce once again.

Biographer Ian Halperin has been writing “Kardashian Dynasty: The Controversial Rise of America’s Royal Family,” and in the process of gathering information he has spoken to many sources close to the family.

These sources are saying that Caitlyn is just not happy and is considering transitioning back to male “in the next couple years.”

“One source confirmed to me Caitlyn has made whispers of ‘sex change regret,’ hinting she might go back to being Bruce Jenner.”

Another source suggested that she feels it necessary for her dating life, since “she’s still into women and wants to meet the right one.”

Caitlyn has been open about her feelings throughout the process, which according to her Vanity Fair article has included a lot of fear.

“During the first full day of recuperation… She was undergoing something that had never happened before in 65 years of life: a panic attack… The panic attack lasted about 15 seconds, but a single thought continued to course through her mind: ‘What did I just do? What did I just do to myself?’”