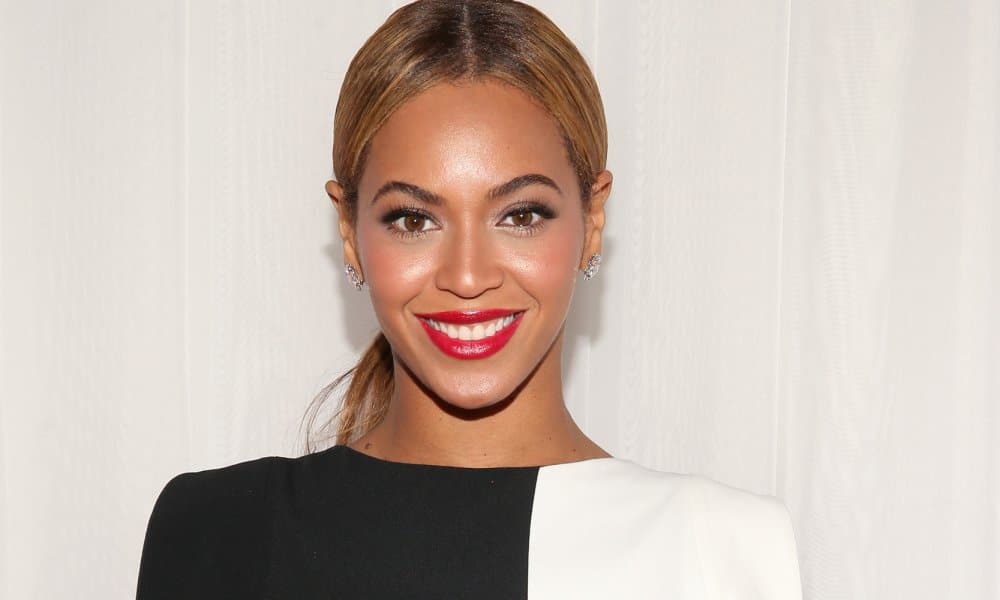 Stars have started signing on for a Hurricane Harvey telethon project. The one-hour telethon will take place on September 12, and stars like Beyonce, George Clooney, Julia Roberts, Barbra Streisand, Reese Witherspoon, and Oprah Winfrey are all scheduled to be a part of it.

The “Hand in Hand: A Benefit for Hurricane Harvey Relief” telethon will air live at 8 ET across channels such as ABC, CBS, NBC, Fox, and CMT. The telecast will start at the Universal Studios lot and visit Times Square, Nashville’s Grand Ole Opry, and the Majestic Theater in San Antonio, Texas.

The proceeds from the telethon will be donated to organizations such as the United Way of Greater Houston, Habitat for Humanity, Save the Children, Feeding Texas, and the Mayor’s Fund for Hurricane Harvey Relief.