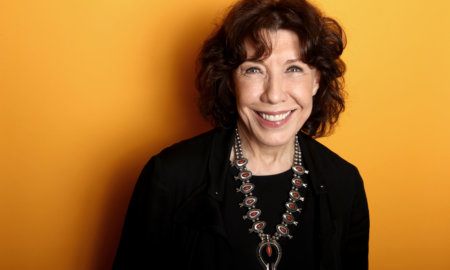 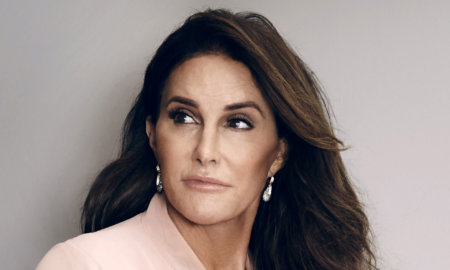 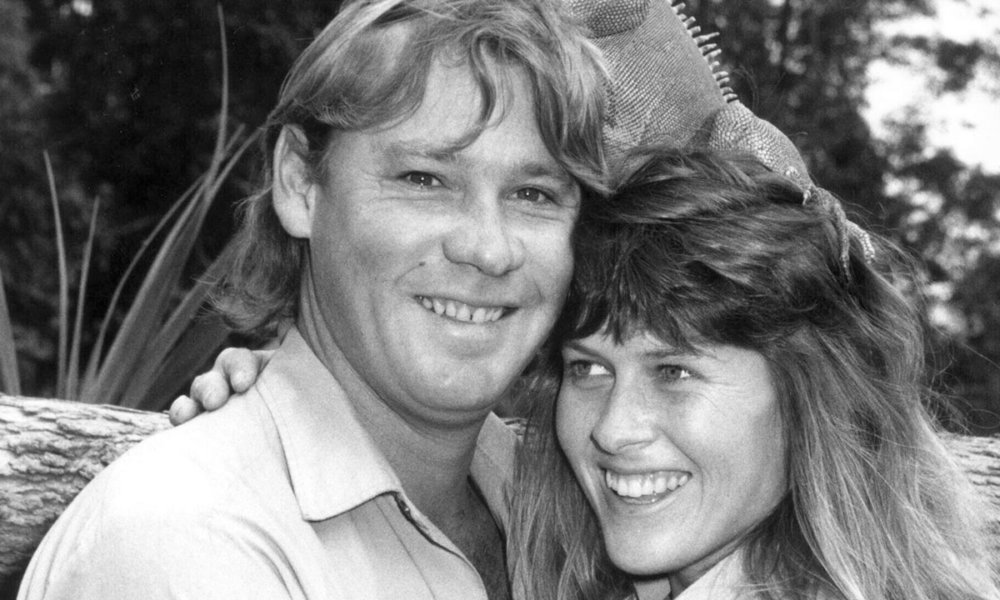 Steve Irwin passed away nearly ten years ago, his widow Terri recently opened up about the experience and mentioned that she hasn’t dated since.

Terri sat down for an interview for the September issue of Australian Woman’s Weekly where she shared her story saying, “I haven’t been on a single date since Steve died.”

Terri also mentioned that if Steve hadn’t come into her life in the way that he did she might not have married at all. It sounds like he came out of nowhere.

“If I hadn’t met Steve, I probably would never have married because I wasn’t looking for love when I met him. What we had was incredible.”

She did add that his passing was extremely difficult and that she hasn’t been able to get rid of some of his belongings. She for example, still has his toothbrush. She also has not been able to cut her hair because Steve loved it long.