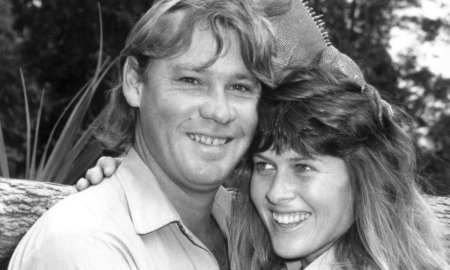 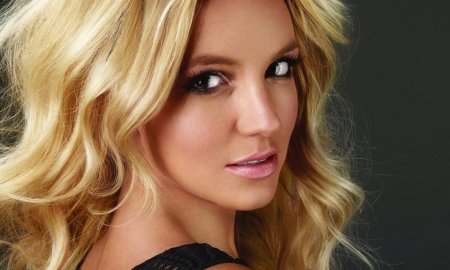 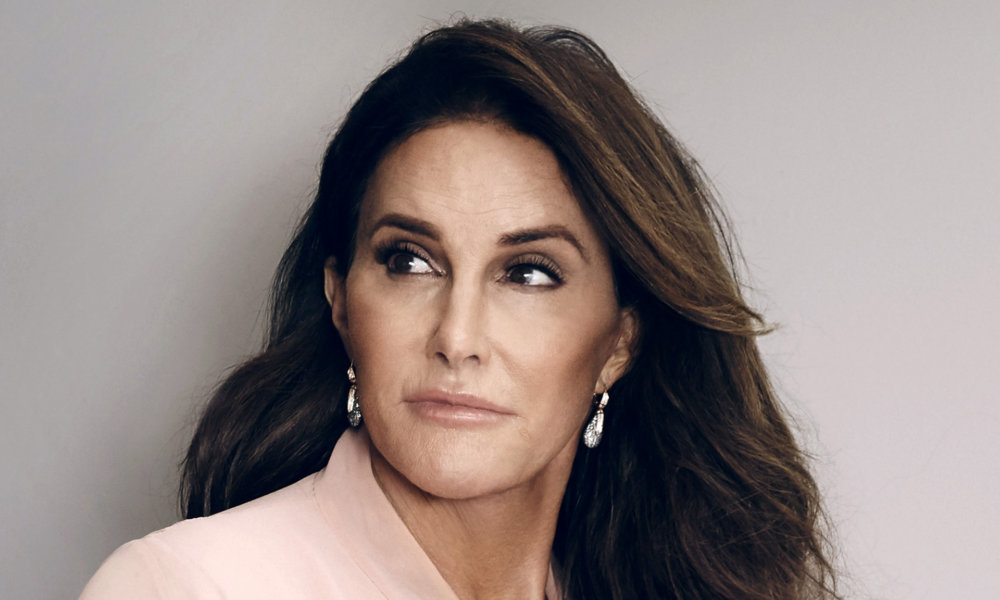 On Wednesday Caitlyn Jenner sat down for an interview on HBO’s Any Given Wednesday where she admitted that during the time she was transitioning she actually contemplated suicide.

Caitlyn opened up to the host Bill Simmons about a time that was particularly hard for her. In February of 2014 Caitlyn had gone in for a procedure where she had her Adam’s apple shaved down, mentioning that it was a feature that she had “always hated.”

Unfortunately for her there were some paparazzi that caught her leaving the doctor’s office, and she got so stressed out about the concept of the photos leaking that she considered taking her own life.

“I could not sleep that night. I’m up at 3 a.m. walking up and down my hallway, thinking, Damn, all this s–t is going to come out tomorrow and it’s going to be horrible. And I said, ‘You know what? Easy way. Go in the other room. You got a gun. Let’s just end it right here.’”

Luckily she went to bed instead and in the morning had a new perspective.

“Wasn’t that, like, the stupidest thing you’ve ever done? I thought, What a terrible way to end your life’s story! I don’t want my story to end that way, on a negative note,” she shared. “That was the beginning of me turning my thinking around to say, ‘OK, I think I can do this.’”