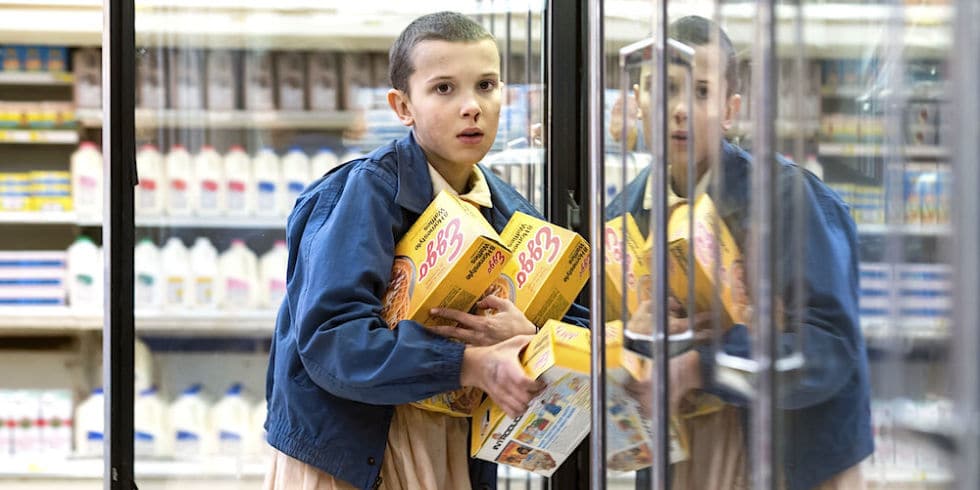 The Stranger Things creative team have spoken out and said that the show almost didn’t get made at all.

The show’s creators Matt and Ross Duffer said initially they were intending to make a film out of the concept. They explained that “nobody wanted to hear movie ideas. They wanted to hear television ideas.” But then the networks weren’t thrilled with the idea of the concept as a TV either, so they pitched it as eight-hour movie that could include breaks.

Ultimately Netflix went for it. At the point, it was important for everyone involved to make sure that everything fell into place properly. Producer Shawn Levy explained what was important to them when it came to casting.

“The only guiding principle in those days was nobody who feels generic. It wasn’t just about talent. It had to be singularity. It had to be kids who looked and felt authentic.”