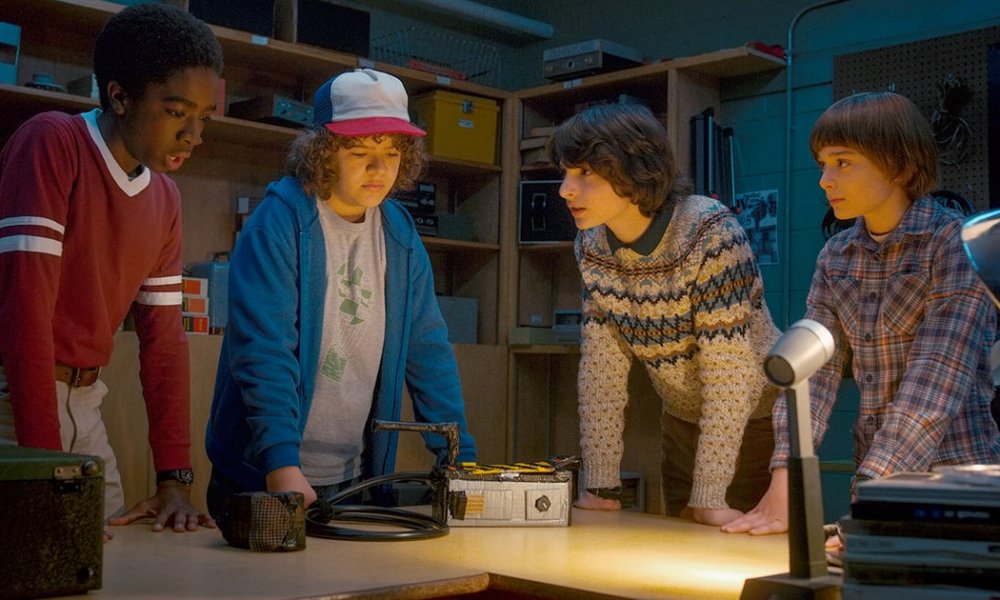 Stranger Things has officially been renewed for season three. Netflix shared the good news but has not yet announced a release date. It’s not a total surprise that the Duffer brothers’ hit got another renewal, but it’s welcome news all the same.

Netflix does not release viewership numbers, but thanks to Neilson data we know that 15.8 million people watched the season two premiere within three days of its coming out, and it has been considered the most popular show in the country. The series is the largest franchise for the streaming channel, with 18 Emmy nominations and five wins.

The original cast members originally signed on for six seasons so their contracts are already in place but can be renegotiated in 2018. The actors reportedly got a $30,000 per episode salary for the first two seasons but thanks to the show’s success and franchise deals they might soon negotiate for higher salaries. It’s possible that Millie Bobby Brown will negotiate separately from the other main cast members Finn Wolfhard, Gaten Matarazzo, and Caleb McLaughlin.

The Duffer brothers have explained that when shooting a series with children they are sort of forced to time hop within the storyline. The second season took place about a year after the first did to give an explanation for the normal growth that the kids did during the time it takes to shoot. Matt Duffer once explained that this provides plenty of challenges but also that it makes things interesting.

“Even if we wanted to hop into the action faster, we couldn’t. Our kids are aging. We can only write and produce the show so fast. They’re going to be almost a year older by the time we start shooting season three. It provides certain challenges. You can’t start right after season two ended. It forces you to do a time jump. But what I like is that it makes you evolve the show. It forces the show to evolve and change because the kids are changing. Even if we wanted it to be static and we wanted to continually recycle the same storyline — and we don’t — we would be unable to, just because the kids are changing. It’s cool, though. The audience is going to be able to watch these kids come of age every year.”