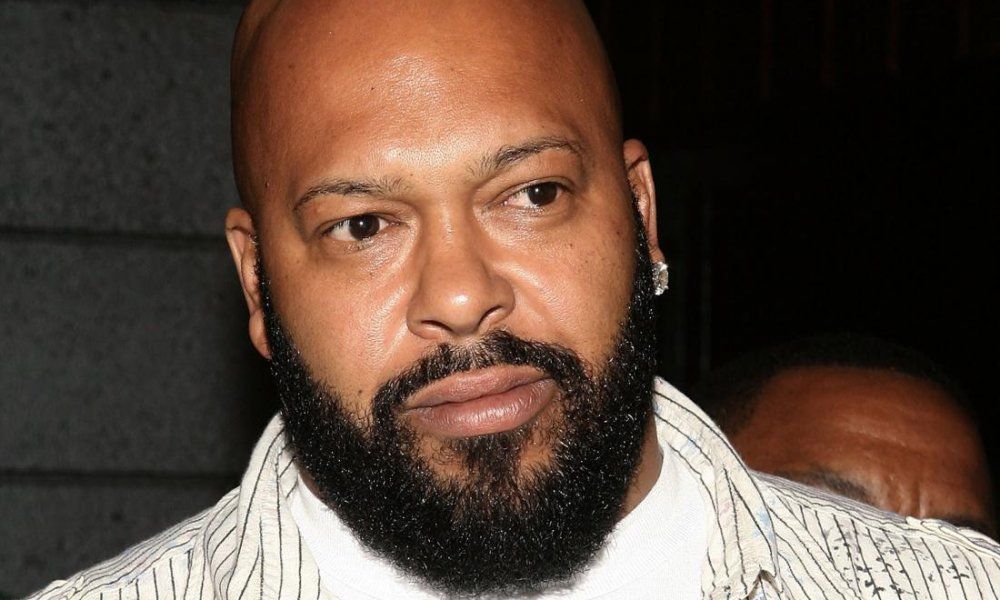 In 2014 Chris Brown had an album release party at the Los Angeles nightclub 1Oak, where a shooting occurred. Suge Knight was one of the people who was hit in the fire, and now he is suing Chris Brown over his lack of security at the event.

Suge is also planning to sue Pia Mia who was a co host at the event, but has not yet mentioned whether he will be suing the actual nightclub. Suge’s lawyer filed documents claiming that the shooting was set up by Dr. Dre.

Suge was hit in his arm, chest, and abdomen and is claiming that he has suffered serious complications including a blood clot that has threatened his life. The lawsuit also mentions that Chris has “known gang associates” and points out that there was also a shooting at one of his concerts last year.

Chris was also recently accused of beating up his former manager, and well as verbally attacking and threatening a tour manager.

Suge is currently orchestrating this case from prison, where he is serving time in solitary confinement after being charged with murder for a fatal hit-and-run he was responsible for on the set of the Straight Outta Compton movie shoot.