Taylor Swift Slams Kanye West in One of Her New Songs 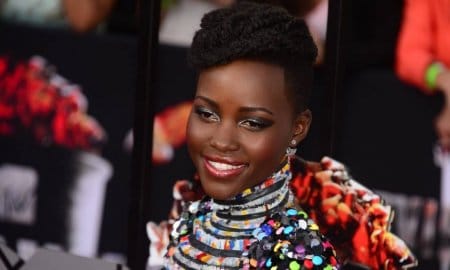 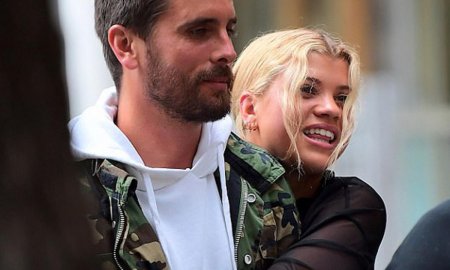 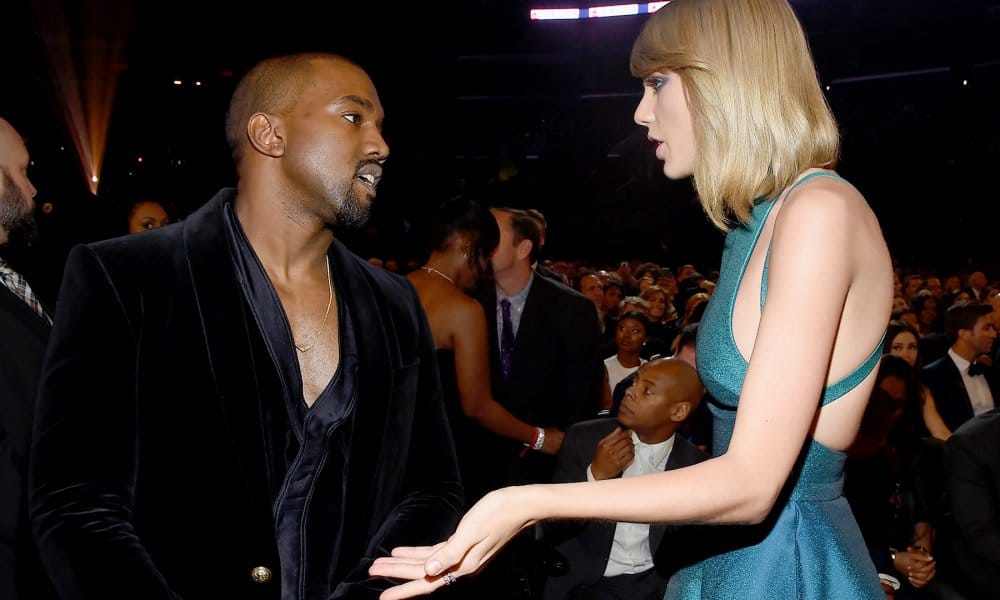 Taylor Swift just dropped her album Reputation, and on the song “This Is Why We Can’t Have Nice Things” she seems to go after Kanye West. So the feud is not quite over between the two of them.

Taylor and Kanye were openly beefing for quite a while. It all started in 2009 when Kanye jumped up on stage at the VMA’s and interrupted her award acceptance speech. Kanye later mentioned Taylor in his song “Famous,” to which she responded that she did not give permission. Then a phone call was leaked where it sounded like she did actually give permission. Taylor calls the conversation a “mind-twist.”

Taylor also seems to allude to the fact that Kanye and Jay-Z reached a strained point in their relationship as well.

“But I’m not the only friend you’ve lost lately / Mm mm / If only you weren’t so shady.”