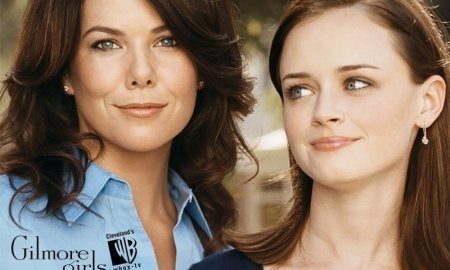 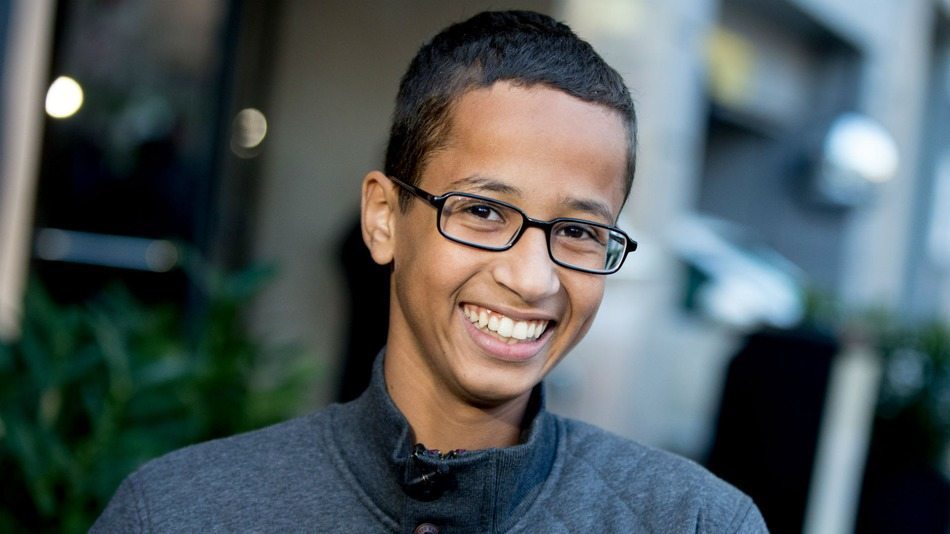 Fourteen-year-old Ahmed Mohamed is best known as the ‘clock kid’ who was arrested at MacArthur High School for allegedly bringing a fake bomb to school, in September 2015. Mohamed had actually reconstructed an electronic clock in a pencil box and brought it to school to show his teachers.

But when school authorities in Irving, Texas became suspicious of Mohamed’s invention, they called the police and he was taken into custody, handcuffed and transported to a juvenile detention facility. Police determined that Ahmed had no malicious intent, and he was not charged with any crime.

President Barack Obama, a number of other politicians, activists, technology company executives and celebrities supported and defended young Ahmed. He was invited to participate in a number of high-profile events related to encouraging youth interest in science and technology, including the annual Astronomy Night at the White House.

Close to a million people sent out tweets with the supportive hashtag #IstandwithAhmed in less than 24 hours following the arrest on September 14. Mohamed opened his own Twitter account @IStandWithAhmed in the morning of September 16 and had more than 37,000 followers by the afternoon.

Mohamed was suspended from school for three days, but he never went back, as his parents withdrew him indefinitely.

But now Ahmed and his family have decided to move away from Texas. They are relocating to Qatar after Ahmed received a full scholarship from Qatar Foundation’s Young Innovators Program. His family released this statement:

“After careful consideration of all the generous offers received, we would like to announce that we have accepted a kind offer from Qatar Foundation for Education, Science and Community Development (QF) for Ahmed to join the prestigious QF Young Innovators Program, which reflects the organization’s on-going dedication to empowering young people and fostering a culture of innovation and creativity.”

Well, we think it’s great news for Ahmed, as he’ll finally be able to showcase his engineering talents and be appreciated for his great work. What do you think about Ahmed and his family moving to Qatar?

Leave your thoughts/comments in the section below.