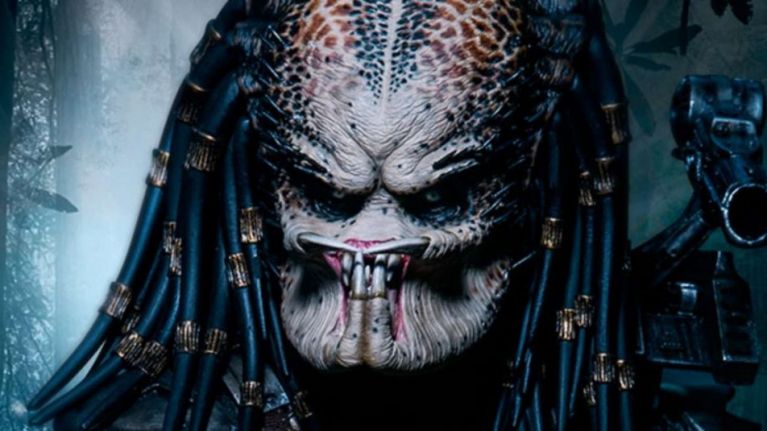 Based solely on the knowledge that upcoming action flick, The Predator, is being helmed by Shane Black, expectations for the reboot are sky high. The writer-director behind Kiss Kiss Bang Bang and Iron Man 3 is known for crafting films filled with wit, likable characters, and sick explosions — you know, the big three.

It’s not a huge leap to suggest that Black is the perfect person to oversee a reboot of one of film history’s most testosterone-soaked franchises. Judging from the teaser released earlier today, Black has hit the nail on the head.

The short trailer has all the earmarks of an excellent Predator flick: jaded mercenaries, big guns, and at least one no-nothing bureaucrat. However, it appears as though Shane Black is ready to break new ground, as well. His version of The Predator features actual jokes instead of wall-to-wall grimacing ruggedness. What’s more, it seems as though Black has injected a real live strong female character in the form of Olivia Munn. The always-welcome actress can be seen throughout the trailer delivering Predator exposition and throwing herself in harm’s way (making her already the most well-rounded character in franchise history because she can do two things).