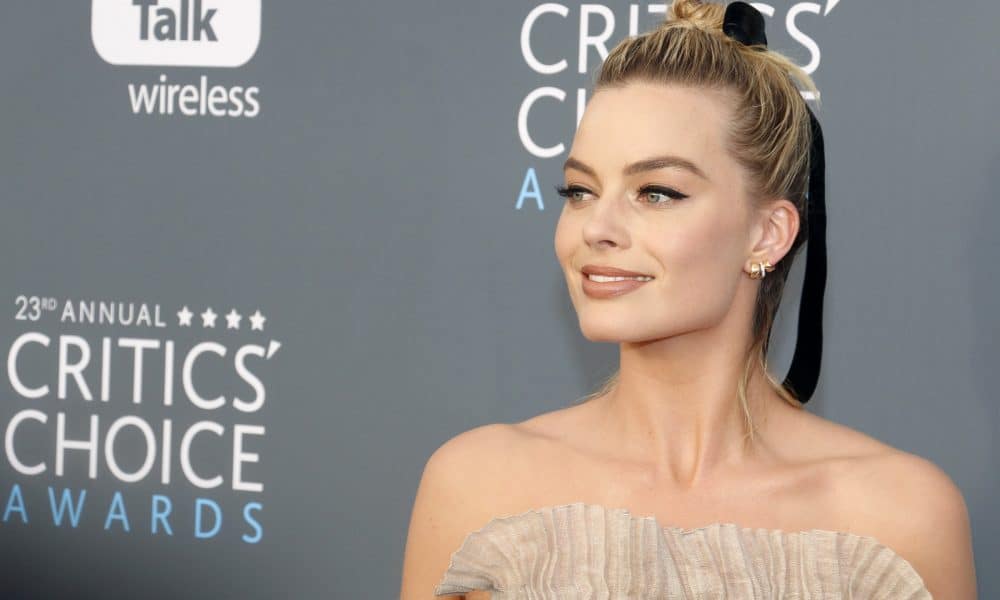 Quentin Tarantino’s first choice for the role of Sharon Tate in his upcoming film about the gruesome Manson family murders has signed on: Margot Robbie. She joins Brad Pitt and Leonardo DiCaprio, both of whom have worked with Tarantino on previous projects.

“Tarantino is one of my bucket-list directors,” Robbie told IndieWire. “As long as I can remember, I’ve been a huge Tarantino fan. Beyond anything, I’ve just always wanted to see him work. And I want to see how he runs a set, and how he directs people, and what the vibe is onset, and what’s in the script, and then what happens on the day. I’m just fascinated by all of it, fascinated. So it’s going to be a crazy experience to witness it firsthand. It’s something I’ve always dreamed of doing.”

Currently titled Once Upon a Time in Hollywood, this project is the second time in recent history where Robbie will play a real person, as opposed to a fictional character. Last year, she received high critical praise for her performance as Tonya Harding in I, Tonya. Taking on the challenge of portraying a real person, the actor said she feels “a responsibility with every character I play, whether they’re fictional or real life to play her right, play her truthfully, and kind of understand her emotional journey.”

In addition to Robbie, Tarantino is working on adding several other big names to his latest venture. Currently, the writer/director is in talks with Burt Reynolds, Tim Roth, Michael Madsen, and Kurt Russell to join the project in various roles. At this time, none of the actors have officially signed on for the movie.

Once Upon a Time in Hollywood hits theaters on August 9, 2019.