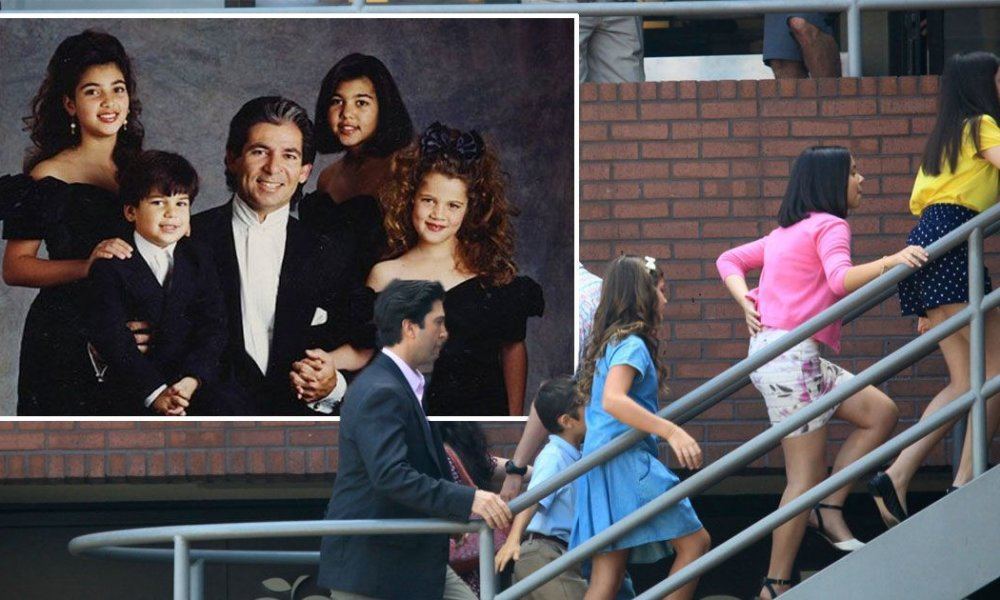 Even though the rest of America seems to be tuning in to Ryan Murphy’s newest drama, American Crime Story, one of the nation’s first families of … whatever it is they do … isn’t watching the FX hit. The Kardashian family have been very vocal about avoiding the show, not least of all because they’re in it (and they don’t come off great).

For those who don’t know, American Crime Story is a dramatic reenactment of the trial of OJ Simpson, who in 1994 was accused (and later acquitted) of the murder of Nicole Brown Simpson and Ron Goldman. The trial captivated the nation from the moment that Simpson took off speeding down a highway in a white SUV, and the man’s subsequent acquittal still ranks as one of the most controversial legal decisions in recent memory.

At any rate, while the trial was going on, Simpson was represented by an all-star legal team, Robert Kardashian among them. At that moment, the already successful attorney was getting his first taste of fame, and he didn’t care for it. His daughters on the other hand …

TMZ has claimed that the producers’ representation of the Kardashian daughters in the show is clearly designed to portray them as, “fame whores — with the first seeds being planted during the O.J. case”. As a result, Kim Kardashian has called the drama “ridiculous.”

Khloe Kardashian has a different explanation. Yesterday she explained, “It’s so deep. I understand why it came back, I just feel bad and I think I’m a little more sensitive to it cause he was my ‘Uncle O.J.’ That’s always what I called him, so just hearing things, or I might remember stories a little differently.”

Of course, that seems fair. It doesn’t make the Kardashian clan’s portrayal as a pack of fame hounds just getting their first taste of the spotlight any less fun to watch.