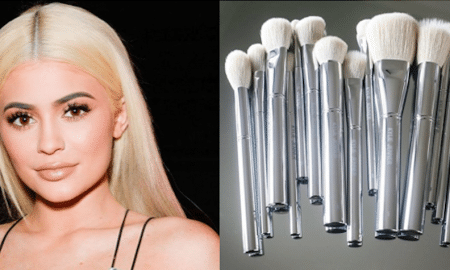 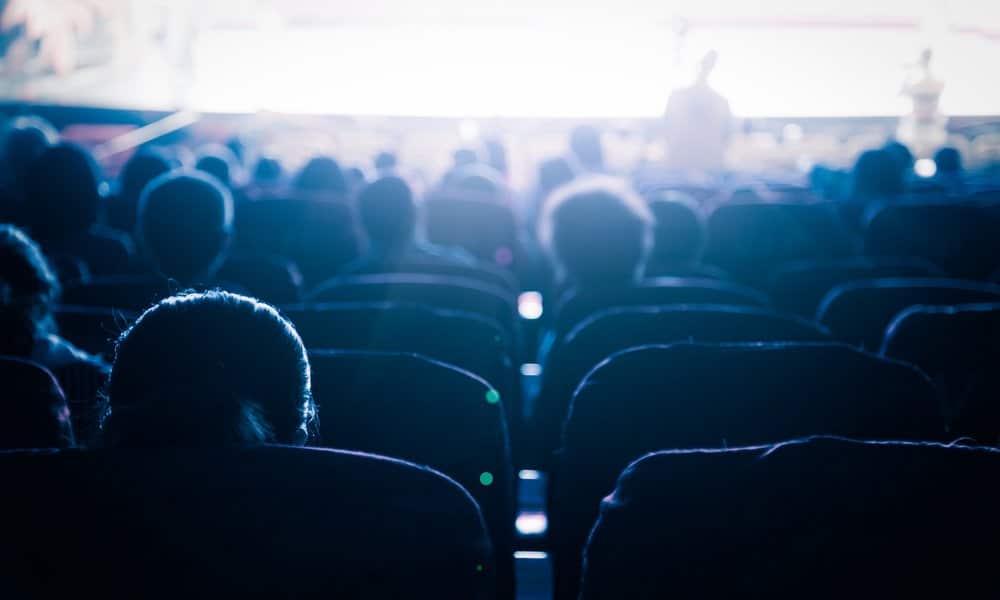 Since taking over as defense minister in Saudi Arabia, Crown Prince Mohammed bin Salman (and next in line for the Saudi throne) has overseen a series of reforms designed to turn Saudi Arabia into a more open-minded, stable place. The latest change from the 32-year-old royal has the potential to cause drastic social change. After 35 years of prohibition, movies are coming back to Saudi Arabia.

Bringing in cinemas, however, has great promise. The move is intended not as a means of propaganda (at least, that’s the hope). By allowing movie theaters to open in Saudi Arabia, the crown prince aims to take some pressure off an economy that’s suffering thanks to a shift in oil and gas dynamics.

The Saudi film industry isn’t as under-developed as you’d expect. The country has hosted a national film festival for several years running. Some Saudi filmmakers have even found success on the international stage. By all accounts, Saudi Arabian films are increasingly accessible and forward thinking.

In short, a growing Saudi Arabian film sector can only bring good things to a country that is headed for uncharted territory in more ways than one.

Change is happening fast. The first movie theaters could open in Saudi Arabia as early as March 2018.