There’s a Joker and Harley Quinn Movie in the Works 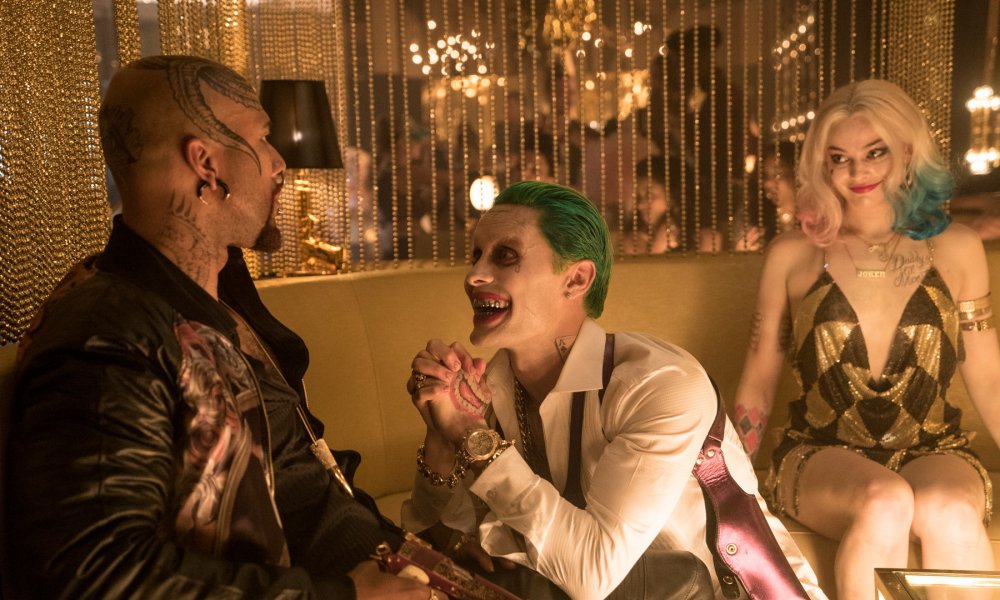 There is now reportedly a Joker and Harley Quinn movie in the works. The movie is yet untitled but is currently being developed by Warner Bros. Jared Leto and Margot Robbie will return for their roles.

Glenn Ficarra and John Requa are currently in negotiations to direct the film. The pair currently direct and produce the TV show This is Us.

This film is separate than the recently announced stand alone Joker film that is also being developed.

The next DC film that is expected to be released is Justice League.