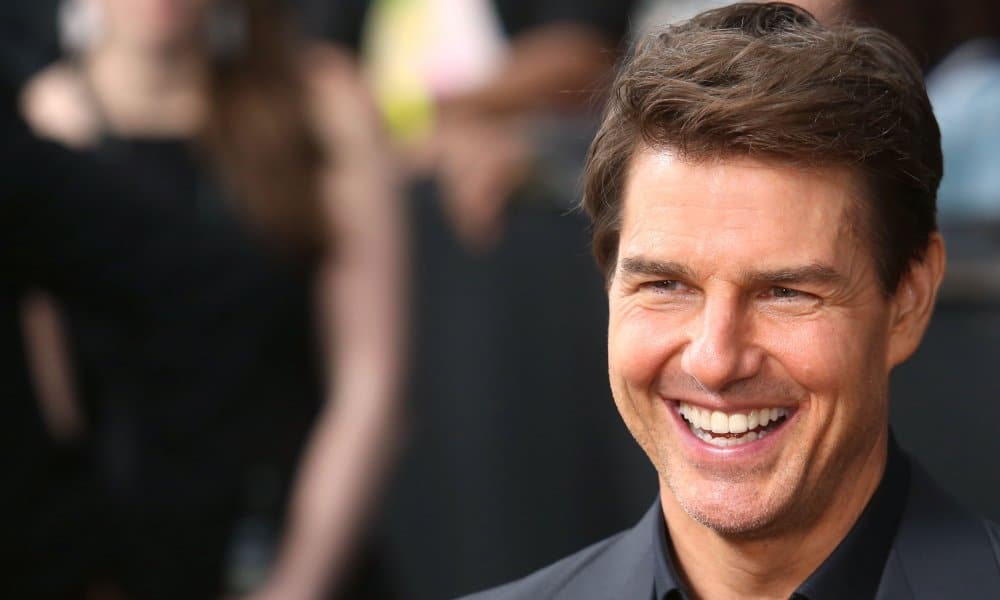 After nearly ten years bounding around the battlefields of World War II and the old West, Quentin Tarantino is coming back to the sun-soaked streets of Los Angeles for his ninth film, and Leonardo DiCaprio is headed there with him.

It’s all well and good that Tarantino has grabbed one of Hollywood’s most talented actors for his 1969-set movie, but rumor has it there’s still another “meaty” role for a guy, and Tom Cruise is one of the actors circling the part. Locking Cruise down would be a big win for both Cruise and Tarantino’s movie.

Sure, Tom Cruise’s star has diminished in the years since his Scientology-inspired breakdown. He’s done admirable work to rebuild his career, but audiences haven’t entirely lost that “he’s crazy” taste in their mouth. A movie in which the admittedly talented actor is allowed to embrace his crazy with a dialogue boost from one of the industry’s best writers would be a real treat. Plus, it’s undeniable that Tarantino’s manic energy would mesh well with Cruise’s similarly manic energy.

No one is quite sure what Tarantino’s ninth movie will be about. Following the script leak of his last film The Hateful Eight, Tarantino is extraordinarily tight-lipped about the story. Only a handful of facts have leaked to date. We know the movie will involve Charles Manson, that Margot Robbie will appear as Sharon Tate, and that DiCaprio will star as an aging actor.

To add Tom Cruise to that already exciting mixture would make Tarantino’s latest even more intriguing.