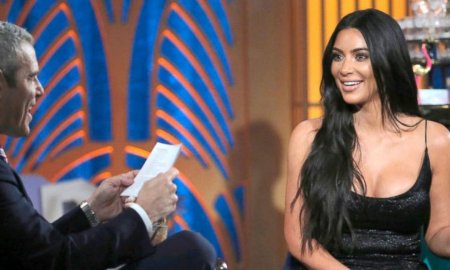 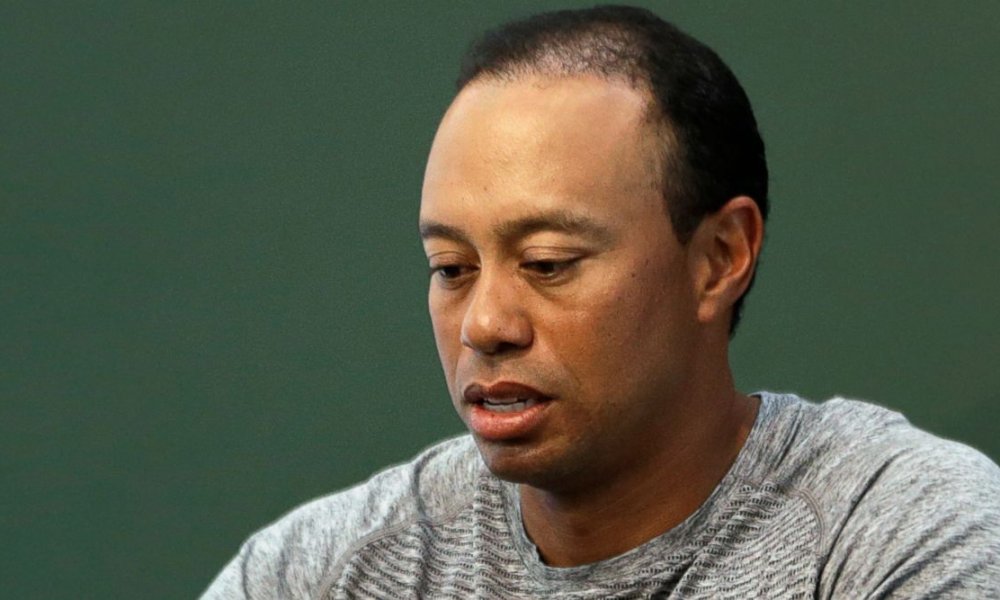 Over the holiday weekend Tiger Woods was arrested on suspicion of DUI, and now he is saying that his medications were to blame. He explained that there was no alcohol involved and that he didn’t know how strongly his back medications were affecting him.

Tiger underwent back surgery on April 20 and has been recovering since. The police report states that Tiger was on four different prescription drugs, one of which was Vicodin.

The report also states that Tiger was asleep at the wheel with his seatbelt on when he was found on the side of the road and that he was cooperative “as much as possible” as well as “extremely sleepy.” An officer reported that he was having trouble walking on his own.

His arraignment for the DUI charge is currently scheduled for July 5.