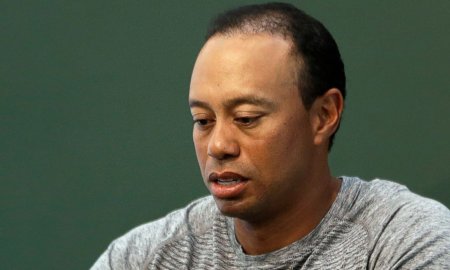 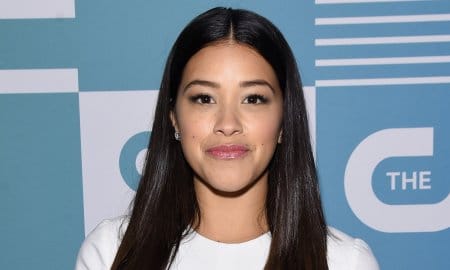 Gina Rodriguez Opens Up About Having Anxiety

Gina Rodriguez Opens Up About Having Anxiety 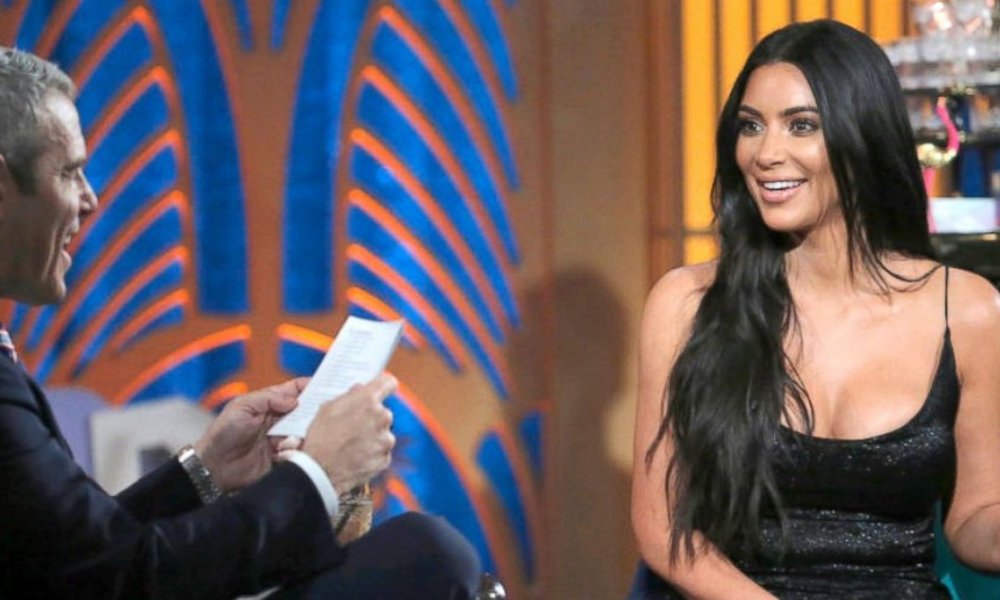 Kim Kardashian has admitted that she doesn’t think that Kris Jenner will ever speak to her ex Caitlyn Jenner ever again. Caitlyn recently released a memoir called The Secrets of My Life in which she said some things about Kris that didn’t sit well.

Andy Cohen asked Kim to explain whether the exes would speak again when she was his show Watch What Happens Live.

“Zero. No, one. No, I would say two percent. And those are [half-sisters] Kendall and Kylie. That’s their percentage. All fair, I think.”

Kim also spoke about the rift recently to Ellen Degeneres.

“I feel like she’s been through so much and [Caitlyn] is promoting this book and she’s saying all these things. I don’t think it’s necessary and I just feel like it’s unfair, things aren’t truthful. Kendall and Kylie [Jenner], that’s their dad and I think my mom’s been so respectful for so long and always wanting Caitlyn around and always wanting to have a great relationship with Caitlyn.

“I feel like it’s taken [Caitlyn] a really long time to be honest with herself, so I don’t expect her to be honest about my mom now. But it’s just so hurtful. I wish her all the success in the world, but not at our expense.”